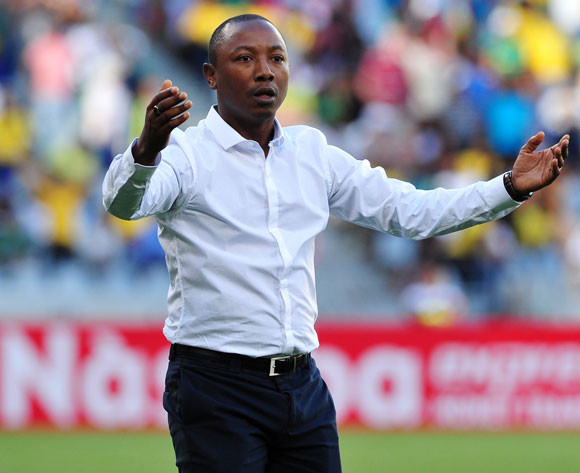 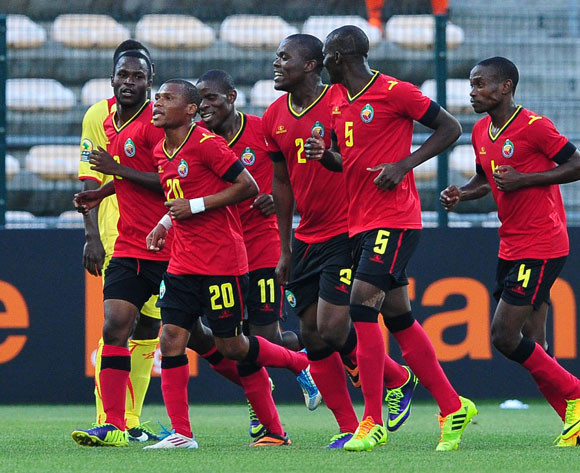 Welcome to the live play-by-play for the 2015 Africa Cup of Nations Qualifiers match between Niger and Mozambique at Niamey.

Niger and Mozambique settled for a share of the spoils in their final Group F 2015 Africa Cup of Nations qualifier ended in a 1-1 draw at the Stade Général Seyni Kountché in Niamey on Wednesday night.

Both sides were guaranteed to finish in the bottom two before kick-off and Niger failed to move up from the bottom of the group as they failed to claim maximum points at home.

The result left the Menas at foot of the table with three points, three points less than Mozambique in third place.

In the other Group F match, Zambia defeated Cape Verde 1-0 in Ndola to finish second with 11 points, one point less than the Blue Sharks, who were confirmed as group winners over the weekend.

The Mambas broke the deadlock in the 73rd minute when Diogo got the better of Niger goalkeeper Kassaly Daouda.

However, parity was restored just ten minutes later as Niger avoided a second home defeat after going down 3-1 to Cape Verde at the same venue back in September.

It was a disappointing end for Niger, who managed to qualify for the last two editions of the Africa Cup of Nations, while Mozambique also have to wait longer to compete with the best on the continent, having last qualified for the tournament back in 2010.