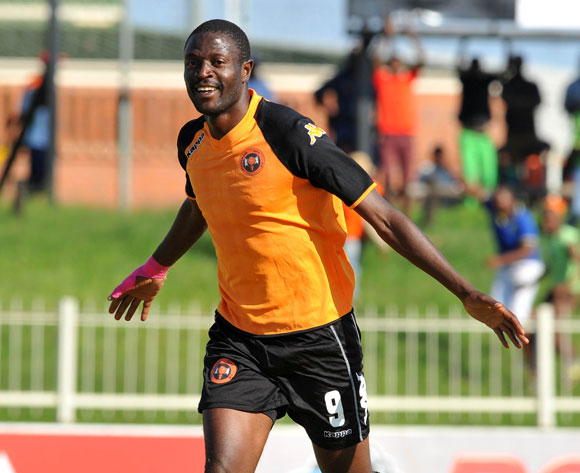 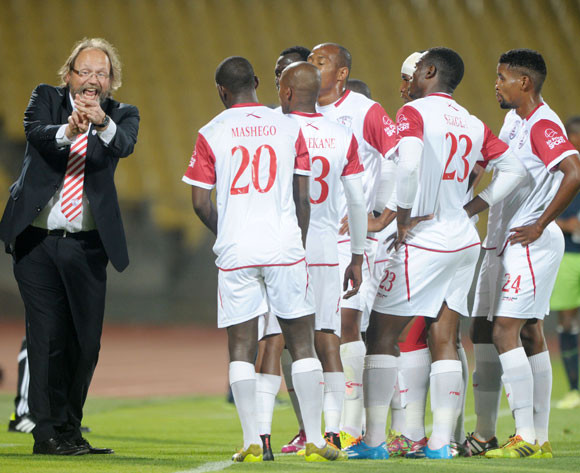 Welcome to the live play-by-play for the ABSA Premiership 2014/15 match between Free State Stars and Polokwane City at Charles Mopeli Stadium.

46' The second half is underway
58' Esau Kanyenda (Polokwane City) scores!

Welcome to the live play-by-play for the ABSA Premiership 2014/15 match between Free State Stars and Polokwane City at Charles Mopeli Stadium.

However, the visitors claimed the opening goal in the 34th minute through Puleng Tlolane, who beat Ayanda Mtshali with a left-footed shot to make it 1-0 to Rise and Shine.

Yet their lead lasted just a minute, as Ea Lla Koto’s Moekesi Sekola continued his fine goal-scoring form in the 2014/15 season, providing a right-footed finish to make it 1-1.

Polokwane reclaimed the lead 13 minutes into the second half, with Esau Kanyenda heading home from a cross to make it 2-1.

That goal opened the floodgates and a further three strikes followed in the next seven minutes. First Jabu Maluleke made it 3-1 to Polokwane by scoring direct from a free kick in the 61st minute.

Two minutes later Kanyenda turned home a cross from Maxwell Molala to make it 4-1 and seemingly kill off the game as a contest.

Yet Stars were thrown a lifeline when Joseph Musonda brought down Bokang Thlone to hand the home side a penalty. Sekola netted from the spot kick in the 65th minute to reduce the deficit to 4-2.

Yet any hope the hosts had of a comeback was extinguished in the 88th minute when Tlolane scored his second, this time from the penalty spot, to wrap up the scoring at 5-2.

Free State Stars will look to return to winning form in the Absa Premiership when they host Polokwane City at Charles Mopeli Stadium on Wednesday, 05 November 2014, kick-off at 18h00.

Stars have failed to win in their last two league matches and were held to a goalless home draw by AmaZulu last time out.

The Free State side has claimed eight points from their five home matches this season.

Their next three league opponents are Bloemfontein Celtic (away), Bidvest Wits (home) and Chippa United (away).

Ea Lla Koto are placed 11th on the Absa Premiership log with 11 points from nine matches.

Polokwane broke a seven-game winless streak in their last outing, defeating Bidvest Wits 2-0 away from home.

The Limpopo side has claimed six points from their five away matches this season.

Their next three league opponents are Black Aces (away), Kaizer Chiefs and Platinum Stars (both home).

Rise and Shine are placed 14th on the Absa Premiership log with seven points from nine matches.

Both of those encounters took place last season, with Ea Lla Koto winning 1-0 at home, while the return match in Polokwane ended 1-1.