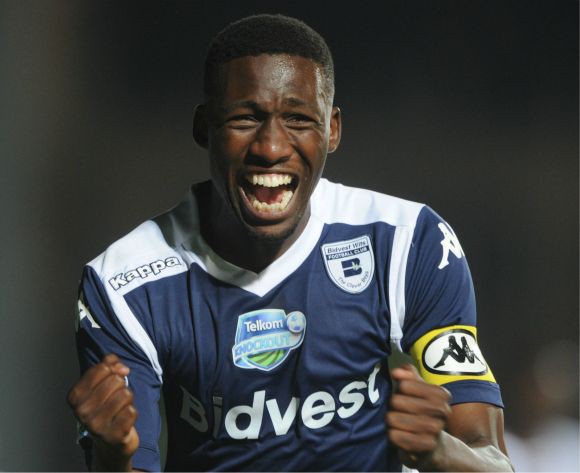 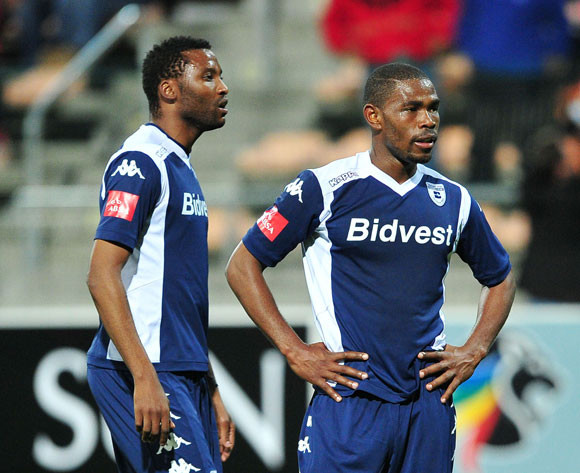 Welcome to the live play-by-play for the ABSA Premiership 2014/15 match between Black Aces and Bidvest Wits at Mbombela Stadium.

Welcome to the live play-by-play for the ABSA Premiership 2014/15 match between Black Aces and Bidvest Wits at Mbombela Stadium.

Bidvest Wits moved into third spot on the Absa Premiership standings following their 2-1 win over Black Aces at the Mbombela Stadium in Nelspruit on Wednesday.

Christopher Katongo and Buhle Mkhwanazi scored for the visitors, while Abia Nale’s penalty was not enough to stop AmaZayoni from suffering their second successive home defeat.

Clive Barker rang the changes as AmaZayoni aimed to bounce back from their 2-1 loss at the weekend, and the former Bafana Bafana mentor made no fewer than four changes to the side that lost to Polokwane City.

The visitors got off to the perfect start as Christopher Katongo continued his fine form in front of goal, finding the back of the net from with a right-footed effort from just outside the area in the 10th minute.

Things went from bad to worse for AmaZayoni in the 25th minute as Buhle Mkhwanazi headed Jabulani Shongwe’s pin-point corner-kick past Jackson Mabokgwane, who had no chance.

The Aces faithful had something to shout about three minutes later as Abia Nale pulled one back for the home side. The former Kaizer Chiefs man fired past Moeneeb Josephs from the spot after Kees Kwakman handled the ball inside the area.

Chances continued to come thick and fast for both sides after the break, with Tendai Ndoro the main protagonist for the home side.

Despite all Aces’ attacking movement, it was their opponents who were unfortunate not to increase their lead as first Stehembiso Ngcobo and then Onismor Bhasera saw their efforts clip the framework in the final half hour.

Bidvest Wits ultimately held on to secure their second win in five days and move into third spot, while Aces slip out of the top eight.

Black Aces and Bidvest Wits will battle for three Absa Premiership points when they meet at Mbombela Stadium on Wednesday, 26 November 2014, kick-off at 19h30.

Aces saw their unbeaten run come to an end on the weekend when they were beaten 2-1 at home by Polokwane City.

The Mpumalanga club has claimed seven points from their six home matches this season.

Their next three league opponents are Chippa United, AmaZulu (both away) and Free State Stars (home).

AmaZayoni are placed ninth on the Absa Premiership log with 16 points from 11 matches.

Wits returned to winning form in the league with a 2-0 home win over Free State Stars on Saturday.

The Johannesburg team has claimed four points from five away matches this season.

The Clever Boys are placed sixth on the Absa Premiership log with 17 points from 11 matches.

In head-to-head stats, Aces and Wits have met in 31 league matches since 1985.

The Clever Boys have 16 wins compared to three for AmaZayoni, while 12 matches have been drawn.

Aces have won just two of their 16 home matches against Wits, suffering six defeats in the process.

Last season the Clever Boys took four points off AmaZayoni, drawing 0-0 in Johannesburg before winning the return game 2-1 in Mpumalanga.