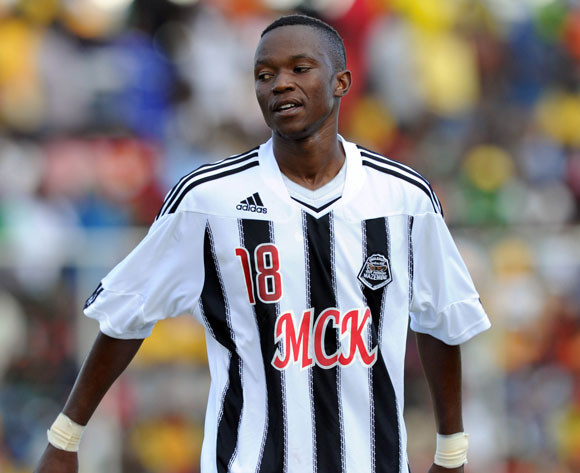 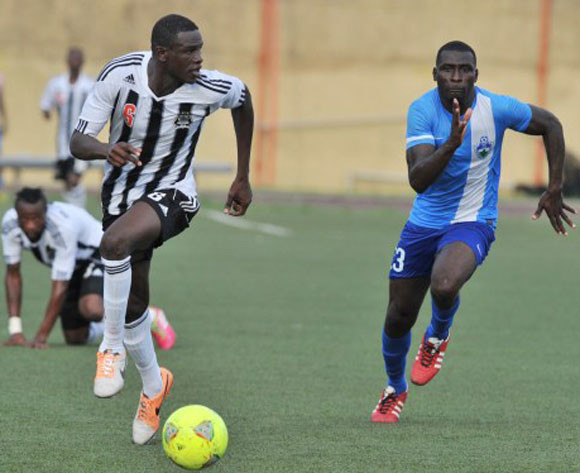 TP Mazembe settle for a draw in Bamako

Stade Malien were held to a 2-2 draw by TP Mazembe in Bamako on Saturday, in the first leg of their CAF Champions League round of 16 clash.

The locals came back from a two-goal deficit to avoid defeat in front of their home crowd and keep alive a slim chance of making it to the group stage.

Former Stade Malien striker Cheibane Traoré put the visitors ahead in the 27th minute to send his side into the break with a narrow lead, thanks to an assist from Zambia international Rainford Kalaba.

The latter was again on the map in the 51st minute, when his cross found Ghanaian midfielder Daniel Adjei to double Mazembe’s advantage.

However, Stade Malien’s striker Ismaël Koné pulled a goal back in the 74th minute, before levelling the matters two minutes later.

And the locals would have even grabbed the full points in the final minutes without a great Aimé Bakula between the posts for Patrice Carteron’s men.

The two sides will meet next in Lubumbashi in a fortnight, with Mazembe favourites to advance to the group stage of Africa’s foremost clubs competition thanks to their two away goals.

Stade Malien will host TP Mazembe in Bamako on Saturday, in the first leg of their CAF Champions League round of 16 clash.

The 1964 African Cup of Champions Clubs runners-up and 2009 Confederation Cup winners have never reached the group stage of the continent’s most prestigious clubs competition under his current format, and will be looking to make history against the Lubumbashi giants after getting past AS GNN of Niger on away goals and AS Mangasport of Gabon 5-2 on aggregate.

“We are preparing well for the game. There is a great atmosphere within the group. We will approach the match in total serenity while remaining focused to settle into our rhythm. We don’t fear TP Mazembe. We will be eleven on the pitch, as they will,” Stade Malien’s Togolese full-back Ouro-Akondo Tanko told Africatopsports.

However, the four-time African champions and semifinalists of last year’s edition will be favourites to progress to the last eight of the tournament, after defeating South African side Mamelodi Sundowns 3-2 on aggregate in the previous round.

The trip to Bamako will also be the opportunity for Mazembe’s Malian quartet of centre-back Salif Coulibaly, midfielder Boubacar Diarra and strikers Adama Traoré and Cheibane Traoré to reunite with their countrymen, and even their former club in the case of the latter.

The protégés of Moïse Katumbi enjoy a perfect record against Stade Malien, after defeating the Bamako side in the 2010 CAF Super Cup and twice in the semifinals of the 2013 Confederation Cup.

The game will kick off at Stade Modibo Keita at 19h00 CAT on Saturday, with the return leg scheduled in Lubumbashi two weeks later.