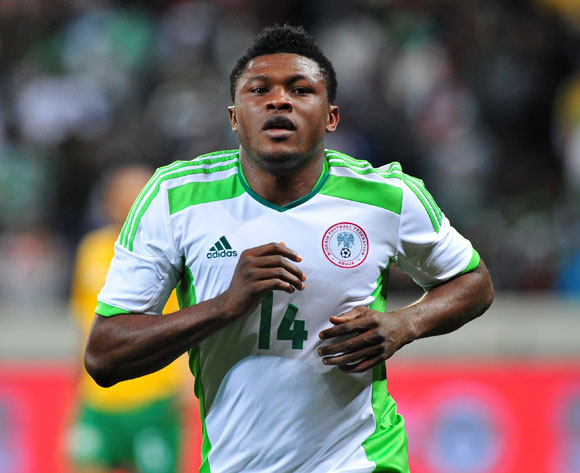 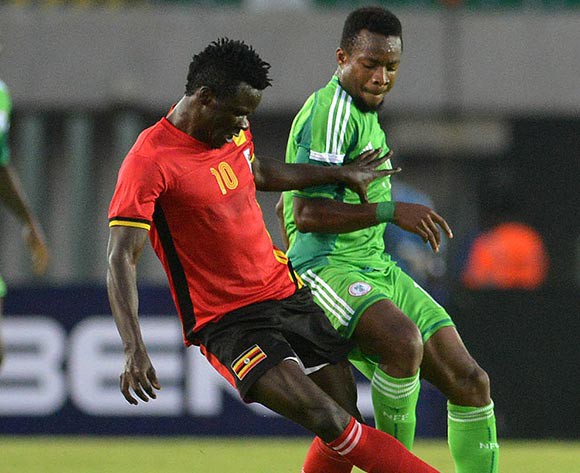 Super Eagles off to a winning start

Nigeria began their 2017 Africa Cup of Nations qualifying campaign began with a 2-0 win over Chad in Kaduna on Saturday.

It was not the most convincing performance from the Super Eagles, who are looking to return to the continental championship after missing this year’s finals in Equatorial Guinea, and they even finished the match with 10 men.

Nigeria took some time to find their rhythm and put in an underwhelming performance in the first half of the opening Group G fixture.

The Super Eagles almost claimed the lead just over 10 minutes before the half-time break when Gbolahan Salami was presented with a chance at close range, but the Chad goalkeeper Mbaramadji made a superb save to keep his side on level terms.

The home side continued their lacklustre play in the second half, but finally broke the deadlock just past the hour mark though Salami. The in-form striker was finally able to find a way past Mbaramadji after some inspired build-up play.

With 12 minutes to play, Nigeria were awarded a penalty when Odian Ighalo was pulled down in the box. In the wake of the incident, Ogyeni Onazi was guilty of a brainless off-the-ball push and was deservedly red carded.

The 10-man Super Eagles doubled their advantage when Ighalo converted the spot kick, and they were able to see out the remainder of the game to confirm a winning start to the qualifiers.

The other Group G match sees Egypt host Tanzania in Alexandria on Sunday.

Eagles aim to feast on Chad in first-ever clash

Nigeria’s Super Eagles will kick start their qualifying campaign for the AFCON 2017 on Saturday when they hosts northeastern neighbours Chad in a first-ever clash at full international level.

The match will be staged at the Ahmadu Bello Stadium in Kaduna.

Eagles are upbeat of winning this match in style as they hope to win back the confidence of the public after they failed to qualify for AFCON 2015 in Equatorial Guinea.

CSKA Moscow forward Ahmed Musa said the Eagles are ready to get off to a winning start on the road to Gabon 2017.

"We are ready for the game, it's victory we are playing for and starting the qualifier at home is good and a convincing victory will do it for us," Ahmed Musa declared.

Nigeria will be without Chelsea star Mikel Obi and striker Emmanuel Emenike from Turkish club Fenerbache as they were not called up by Stephen Keshi for his first competitive game since his return as the country’s coach.

Keshi is instead expected to hand debuts to several players including Holland-based defender Troost Ekong, Anderson Esiti, a midfielder who is based in Portugal.

The three-time African champions will now count on China-based striker Aaron Samuel for goals with the likes of Babatunde Michael and Ogenyi Onazi providing the service in midfield.

“Les Sao” of Chad much of an unknown quantity, but they are handled by Frenchman Emmanuel Tregoat and parade several players who ply their trade overseas – from France to Morocco.

Marius Mbaiam from French club Grenoble is one of the team’s stars. He is an attacking midfielder who is a big influence on the overall play of his country’s team.

Former Nigeria international Benedict Akwuegbu warned the Eagles to take the relatively unknown Chad seriously so as to win big.

"I believe the Eagles have learnt their lesson. They have to beat Chad well to win back the fans and they know that,” he said.

“I am urging them not to take the game with lightly and so underrate Chad because it could back fire.”