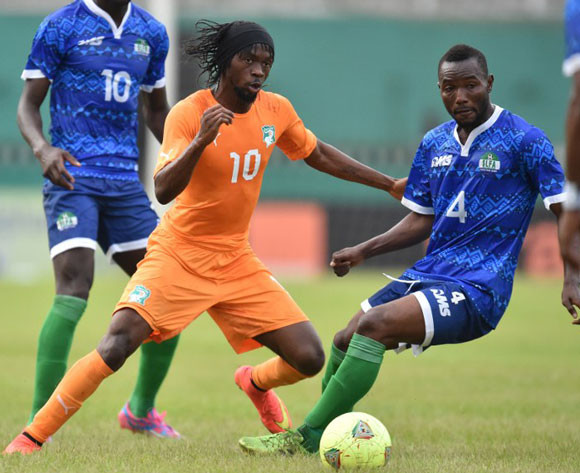 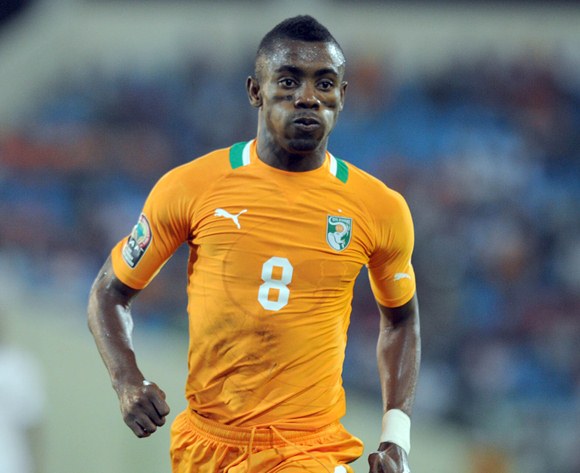 Sierra Leone and Côte d’Ivoire played to a goalless draw in Port Harcourt on Sunday, in their Group I of the 2017 Africa Cup of Nations qualifiers.

The Leone Stars hosted the Ivoirians in Nigeria, as the Ebola-affected country is yet to be allowed to welcome its opponents in Freetown.

In the absence of several of their key players, including skipper Yaya Touré, defensive midfielder Cheick Tioté, winger Max Gradel and star striker Wilfried Bony, the defending champions struggled to cause problems to their hosts despite enjoying most of the possession.

Sierra Leone had chances of their own during the encounter, but failed to capitalise on their few opportunities.

The result sees the two sides tied on one point after two games, two points adrift of group leaders Sudan.

Thrashed 4-0 by Gabon in Libreville on Saturday, the Sudanese remain however at the top of Group I as the defeat is not counted for the standings, with the Panthers already qualified for the final tournament as hosts.

Defending champions Côte d’Ivoire will begin the defence of their title against Sierra Leone in Port Harcourt on Sunday, in their Group I of the 2017 Africa Cup of Nations qualifiers.

The match will mark the debut of Michel Dussuyer on the Ivoirian bench, after the former Guinea boss succeeded fellow Frenchman Hervé Renard at the helm of the Elephants.

Côte d’Ivoire launched their Group I campaign with a goalless draw against Gabon in Libreville, following a bland encounter whose result didn’t count in the standings as the Panthers have already qualified for the tournament as hosts.

And the Ivoirians are now determined to get down to serious business.

“We need to put in a strong performance and do all we can to earn the three points,” Dussuyer warned.

However, the Elephants will be without charismatic skipper Yaya Touré, who decided to take a break from international duty, while Newcastle’s midfielder Cheick Tioté declined his call-up.

Michel Dussuyer, who will also have to do without injured Wilfried Bony and Max Gradel, as well as versatile defender Franck Kessié, not released by Serie B outfit Cesena, handed a maiden call-up to defenders Adama Traoré and Mamadou Bagayoko and young striker Thomas Touré.

Meanwhile, the Leone Stars will be looking to bounce back against the Elephants, after suffering a 1-0 defeat to Sudan in Khartoum in their continental opener last June.

Côte d’Ivoire are enjoying a perfect record against Sierra Leone, with seven wins from as many encounters since their first clash in the 1974 FIFA World Cup qualifiers.

The match will kick off at Port Harcourt’s international stadium, Nigeria, at 17h00 CAT on Sunday 6 September 2015.