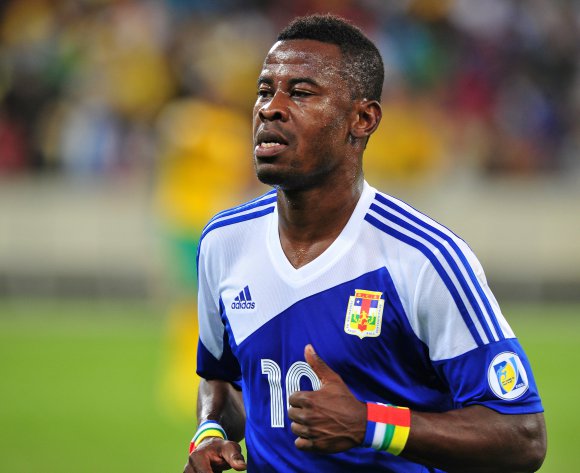 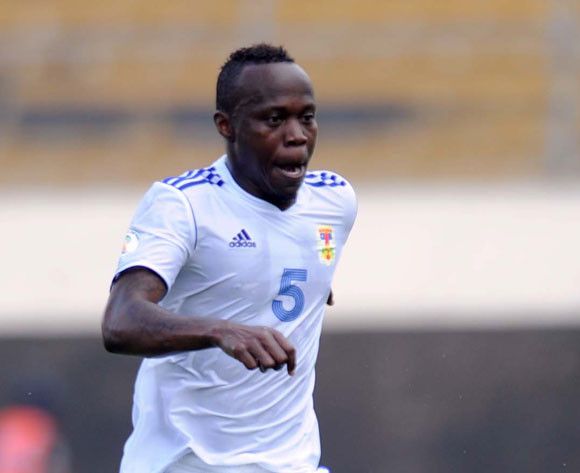 Goals by Carolus and Moussa Limane ensured Madagascar and Central African Republic shared the spoils with a 1-1 draw in their 2017 CAF Africa Cup of Nations Qualifier Group B first leg match on Thursday.

The game was played at Stade Municipal de Mahamasina in Antananarivo.

As they were seen as favourites at home the Islanders hoped to bag the full three points but Franck Rajaonarisamba's men couldn't destabilise the visitors' defence.

On the other hand, the Beasts dominated Barea in the first 45 minutes with Foxi Kéthévoama failing to convert two good chances on 10 and 32 minutes.

It was 0-0 at half time and upon their return from the tunnel, both sides failed to create clear cut opportunities leaving the hosts disappointed.

But it was the hosts who came close to bagging their first goal when Njiva hit the woodwork after four minutes into the second stanza.

Towards the 70th minute, Voavy nearly bagged the lead for the hosts as he failed to beat Geoffrey in a one on one scenario.

Nevertheless, Madagascar were handed a penalty in the 77th minute when Youga fouled Carolus inside the box prompting the referee to show the defender his marching orders.

Carolus then easily converted from the spot to hand the hosts the deserved lead with 10 minutes to go.

However, it was not over as Terrence delivered a great ball for substitute Limane who ensured both sides were equal in the 86th minute and made it 1-1.

The second leg is set to get underway at Complexe Sportif Barthélemy Boganda in Bangui on Tuesday next week, 28 March.

Madagascar will be desperate to record their first win of the campaign when they host the Central African Republic in a 2017 Africa Cup of Nations Qualifier on Thursday afternoon.

The Island nation have improved significantly in recent times and followed their impressive display at the 2015 COSAFA Cup with a 2-1 defeat in the Democratic Republic of Congo before holding Angola to a goalless draw on home soil.

Barea coach Franck Rajaonarisamba will have to do without two of his foreign-based players, with France-based Lalaina Nomenjanahary and Ludogorets midfielder Abel Anicet unavailable for selection.

The Malagasy come up against a CAR side that will take a lot of confidence from their 2-0 home win over the Democratic Republic of Congo, especially considering they lost 4-0 to Angola in their Group B opener last June.

Sint-Truiden striker Momi Hilaire, who is out on-loan in the Belgium second division, has been named in the squad to face Madagascar, with the Wild Beasts eager to fuel an unlikely push to qualification for next year's tournament in Gabon.

The reverse fixture will be played in Bangui on Monday March 28.

Kick-off at the Mahamasina Municipal Stadium in Antananarivo is scheduled for 13h30 CAT.