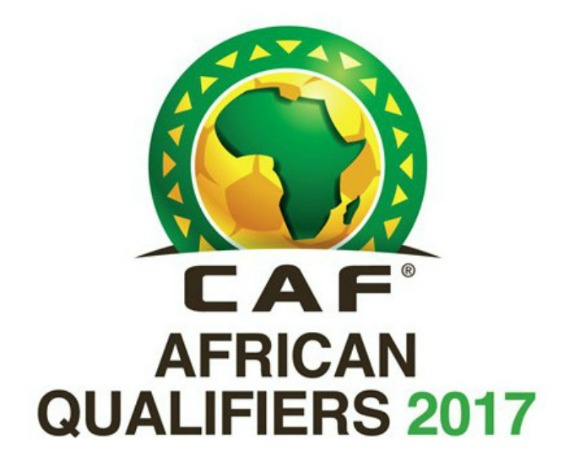 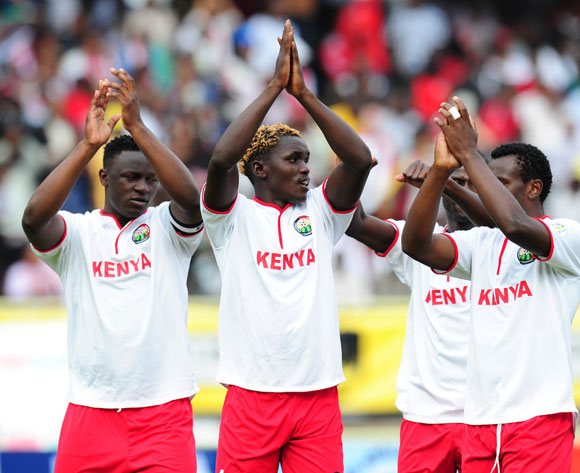 Kenya succumbed to shock 1-0 loss against Guinea Bissau in an Africa Cup of Nations, Group E qualifier at the Estádio 24 de Setembro in Bissau on Wednesday.

Spurred on by the home crowd, Guinea Bissau started positively and scored the only goal of the game in the 16th minute courtesy of a strike from Idrissa Camara, 1-0.

After taking the lead the home side ‘parked the bus’ in defence and despite a constant onslaught from the Kenyan attack for the remainder of the game, Guinea Bissau managed to hold on for the win.

The win sees Guinea Bissau move up to third in Group E with four points (after a draw and a loss in their opening two qualifying games), only a point behind joint leaders Congo and Zambia who played to a 1-1 draw in their game at the same time.

The loss for Kenya sees them pegged to the bottom of the standings with only one point after losing this game and their previous one to Zambia. Their only point has come from a 1-1 draw against Congo.

Kenya will get a chance to redeem themselves in the return fixture against Guinea Bissau four days later, on 27 March 2016, at the Nyayo National Stadium in Nairobi.

Guinea Bissau will be looking to overcome Kenya when they host them in the 2017 Africa Cup of Nations (AFCON) qualifier at the Estádio 24 de Setembro in Bissau on Wednesday.

The African Wild Dogs were defeated 3-1 at home by Liberia in their last competitive match which was the 2018 World Cup qualification (CAF) first round second-leg clash in October 2015.

Leocisio Sami, Saná and Ibraima So were named in Guinea Bissau’s strong squad which is dominated by overseas based players ahead of the two clashes with Kenya.

Baciro Cande’s side are placed at the bottom of Group E which consists of Congo, Kenya and Congo-Brazzaville.

The African Wild Dogs held former African champions Zambia to a goalless draw away in their first group game, but they lost 4-2 to the Red Devils of Congo at home in their next game.

All four goals conceded by Guinea Bissau thus far in their qualifying campaign were scored by Congolese striker Férébory Doré during the 4-2 defeat in Bissau.

Meanwhile, Kenya will be eyeing their first Group E victory when they lock horns with Guinea Bissau on Wednesday afternoon.

In their last competitive game, the Harambee Stars suffered a 2-0 defeat to Cape Verde away in the 2018 World Cup qualification (CAF) first round second-leg encounter in October 2015.

The East African side were also knocked out of their regional tournament, the 2015 CECAFA Cup by Rwanda in the quarter-final last year December.

Having held Congo to a 1-1 stalemate away in their first Group E game, Kenya were edged out 2-1 by Zambia at home.

The Harambee Stars are placed third on Group E with a point from two matches – a better goal difference sees them lie on top of Guinea Bissau.

Referee Mutaz Khairalla from Sudan will be charge of the clash between the African Wild Dogs of Guinea Bissau and Kenya’s Harambee Stars on Wednesday.

The return leg will be played at the Nyayo National Stadium in the capital City of Kenya, Nairobi on Sunday.