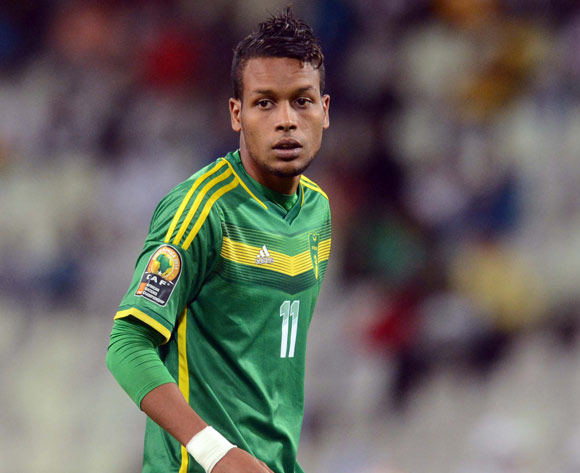 A 96th minute goal from Khalil Moulaye Ahmed handed Mauritania a 2-1 win over Gambia in a Group M, Africa Cup of Nations qualifying match at the Stade Olympique in Nouakchott on Friday.

The win sees Mauritania draw level with Cameroon, on six points, at the top of Group M. Cameroon, though are in action on Saturday against South Africa.

Gambia are bottom of the qualifying group with one point.

It was a slow start to the game with neither side really able to fashion any decent goal scoring chances.

Nonetheless, the home side persisted and opened the scoring with a goal courtesy of a strike from Khalil Moulaye Ahmed in the 34th minute.

The half ended 1-0 in favour of Mauritania.

The start of the second half saw Gambia fighting back and they restored parity just after the hour mark thanks to a goal from Mustapha Carayol, 1-1.

Mauritania took a strangle-hold of the game after that, but the match looked to be heading for a stalemate until Khalil Moulaye Ahmed found his second of the match in the 96th minute to hand his side a 2-1 win.