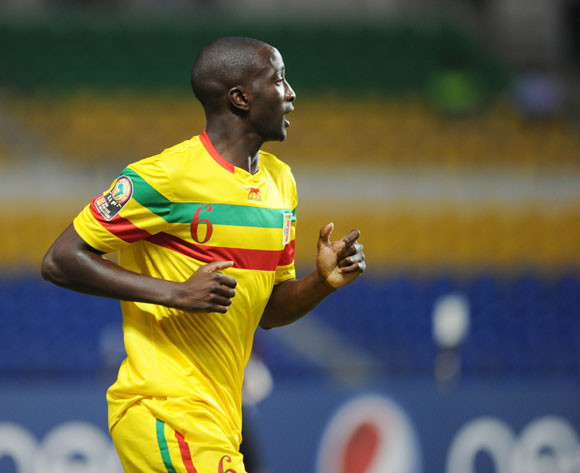 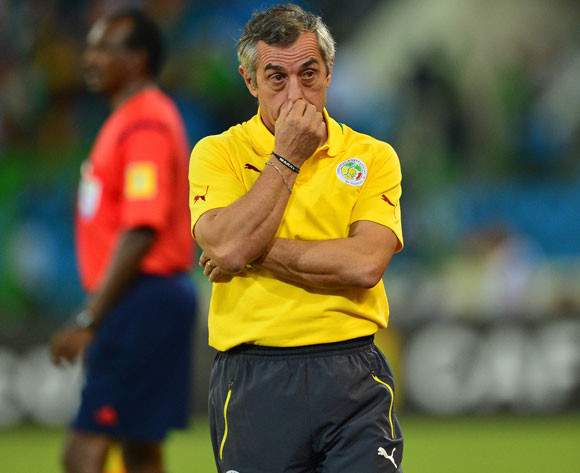 Mustapha Yatabaré scored a late winner to send Mali top of their 2017 Africa Cup of Nations qualifying group following a 1-0 victory over Equatorial Guinea on Monday.

The Montpellier striker silenced the home crowd packed into the Nuevo Estadio de Malabo with a minute of regulation time remaining.

Mali beat Nzalang Nacional 1-0 in the reverse fixture last week and were desperate to complete a double over the 2015 AFCON hosts, something that seemed unlikely until Yatabaré found the back of the net.

Equatorial Guinea remain rooted to the bottom of the table, with defeat ending their hopes of reaching Gabon next year. Mali are two points clear of Benin.

Qualifying resumes in June with Mali travelling to Juba to face South Sudan before hosting Benin - in what will surely prove to be the decider - in September.

Mali will now aim at finishing the job away when they travel to meet Equatorial Guinea in their second leg of the 2017 CAF Africa Cup of Nations Qualifiers.

The Eagles will head to Malabo as they cruised to a 1-0 victory in Bamako courtesy of a goal by Molla Wague, thus placing them as favourites to win the group.

Alain Giresse's men emerged victorious when they scored through the Udinese-based defender and they are now placed at the top of the Group C table with seven points.

They are two points ahead of second-placed Benin who sealed a 2-1 away win over South Sudan on Wednesday.

Mali are now favourites to seal a win over the 2015 AFCON hosts and as things stand, a win will take them to ten points and will therefore secure their ticket to Gabon next year.

On the hosts side, they have a task of bouncing back in the match at home as they will be boosted by their home supporters, but facing Mali will be a tough assignment.

They occupy the fourth spot with only one point next to their name after drawing their match against Benin and will now have to fight for a win.

Coach Esteban Becker's men will have to dig deep as they aim to bag their first win in their campaign and will now have to count on home crowd support to spur them.

According to statistics, the match is set to be the second tie between the two nations with the win for Giresse's men registered as their maiden meeting.

The second leg match is scheduled to be held at Nuevo Estadio de Malabo in Malabo on Monday evening at 18:00.