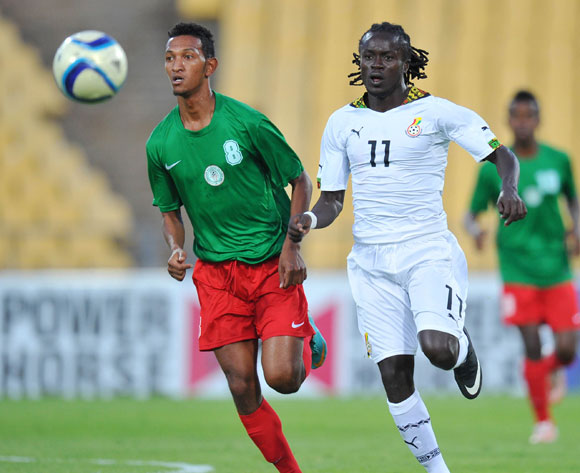 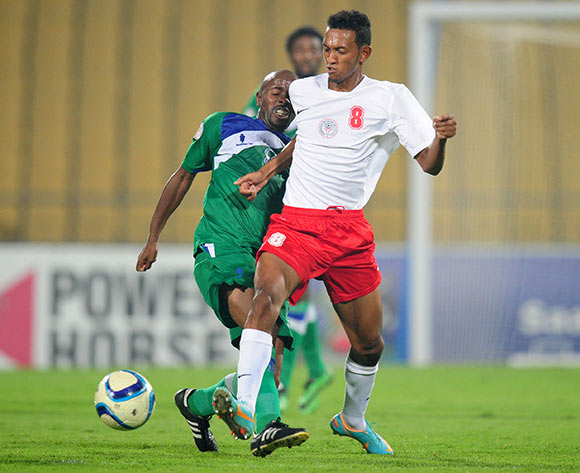 Ghana will begin their bid to win the 2015 Cosafa Cup when they face Madagascar in a quarterfinal tie on Monday evening.

The Black Stars are guests at the Southern African regional championships and were given a seeded place in the last eight.

Though the West Africans have selected a home-based squad for the tournament – meaning there is no place for major stars such as Andre Ayew or Asamoah Gyan – they will still be regarded as one of the favourites to lift the cup, such is the regard in which their football is held in the continent.

Coach Maxwell Konadu insists that his side will give their all to win the Cosafa Cup: “Like any other team at a tournament, the target is to get to the final and try winning the ultimate and I think it is not different with our team.”

The coach added that they will hope to live up to their billing as first-time guests: “Our hope is that we justify the decision of the organisers to invite us as guests to the Cosafa tournament.

“Even though this is our first time and have not had enough international friendlies, yet still we want to go and do our very best for Ghana so that every year we get invited.”

The Black Stars will face a Madagascar team that has earned their place in the last eight by finishing top of Group B.

The Islanders defeated Lesotho and Tanzania before holding Swaziland to a 1-1 draw – it was enough to see them advance on goals scored ahead of the Swazis, who also finished on seven points and with a plus three goal difference.

Ghana and Madagascar have met in just one previous international match according to FIFA statistics: a 3-3 draw in Rades in March 2003. The Black Stars won 10-9 on post-match penalties.