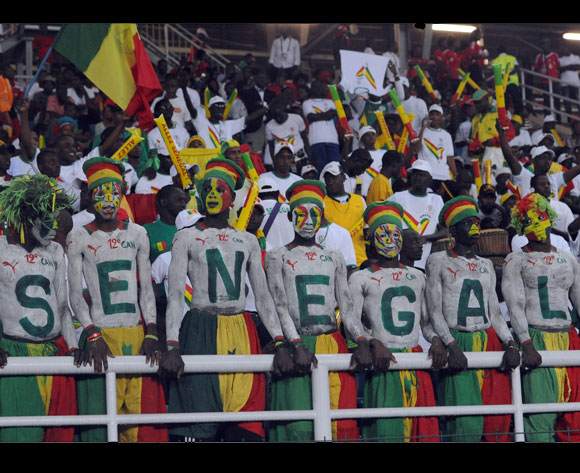 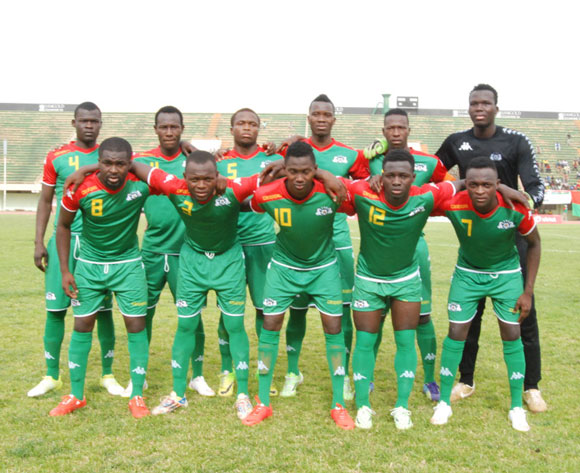 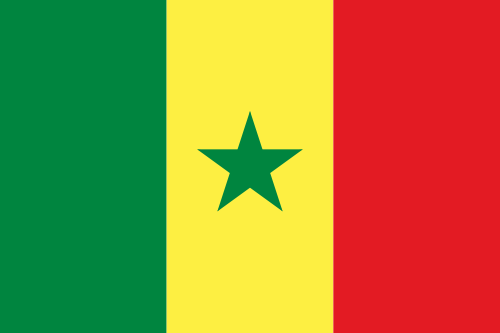 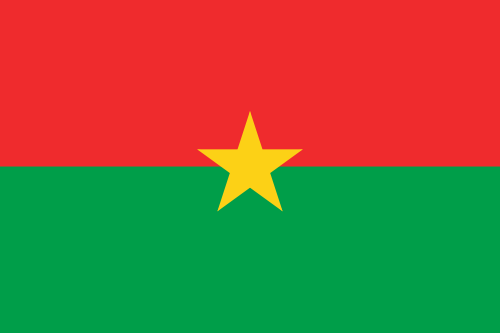 Senegal U-23 won the Gold medal at the All-Africa Games Brazzaville 2015, after enjoying a 1-0 victory over Burkina Faso at Stade Alphonse Massamba-Debat in the final of the continental competition on Friday evening.

It is the young Lions’ first-ever AAG football men’s tournament medal, with a fourth-place finish in Maputo in 2011 their best achievement to date.

FC Metz midfielder Moussa Seydi was the hero after scoring the lone goal of the final after just 2 minutes of play.

The Senegalese had launched their journey with back-to-back draws against Ghana and Nigeria in Group B, before sealing a 3-1 win over hosts Congo in the last four.

The young Stallions, who may have been playing with heavy hearts as political turmoil hit Burkina Faso once again, had to settle for Silver, which remains a great achievement forty two years after their maiden AAG appearance in Lagos.

Senegal will now try to keep their momentum going when they host the Africa U-23 Cup of Nations later this year, with the top three teams to qualify for the Summer Olympics Rio 2016.

Senegal and Burkina Faso U-23 will battle for Gold in Brazzaville on Friday, in the final of the 11th edition of the All Africa Games (Kick-off at 19h30 CAT).

Both sides are already assured of a first ever continental medal, after getting past Congo and Nigeria respectively to reach their maiden AAG final.

The Senegalese, whose previous best achievement at the tournament was a fourth-place finish in Maputo in 2011, finished second in their Group B after back-to-back draws with Ghana and Nigeria before enjoying a 3-1 win over hosts Congo in the last four.

An early goal by Cheikhou Dieng and a brace from Ibrahima Keita proved more than enough to send the Red Devils packing.

After making a maiden appearance in Lagos in 1973, Burkina Faso celebrated their big return to the competition with a narrow 1-0 victory over Zimbabwe in their Group A opener.

Defeated 2-1 by Congo in their following outing, the young Stallions went on to play out a goalless draw with Sudan, with whom they ended up perfectly tied on points, goals scored and goals conceded.

However, they emerged the luckier side at the drawing of lots and proved their worth the next day with a 3-1 win over Nigeria in the semifinals.

Omar Kaboré found the back of the net either side of a brace from Sydney Mohamed Sylla to extend Burkina’s journey in Brazzaville.