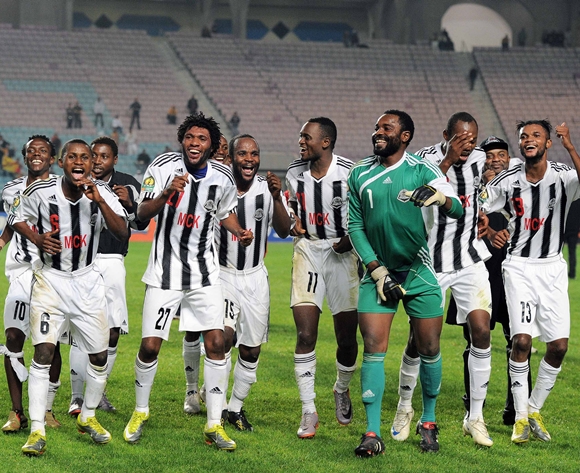 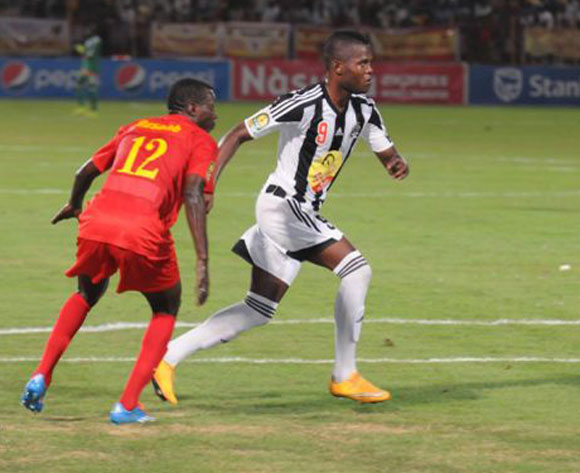 DR Congo side TP Mazembe have booked themselves a spot in the final of the CAF Champions League after beating El Merreikh 3-0 in their semi final second leg in Lubumbashi on Sunday afternoon.

The DRC outfit outclassed the Sudanese club as they booked a 4-2 aggregate score after losing 2-1 away in the first leg in Sudan last weekend.

Two goals by Mbwana Aly Samata in the second half and a solitary strike by Roger Assale in the 79th minute was enough to hand the Lubumbashi-based club a massive victory.

Samata scored his first goal through an assist from Adama Traore as their movement forward and the constant pressure on the Merreikh defence proved to be too much.

Yaw Frimpong had a hand in the second goal of the afternoon as the Congolese giants overcame their visitors allowing Samata to complete his brace.

Although it was goalless at half time in the match, Mazembe came back stronger in the second stanza to seal the victory.

The DRC outfit are scheduled to meet USM Alger in the final as USM qualified for their first CAF Champions League final after their 2-1 aggregate win over Al Hilal on Saturday.

TP Mazembe will be looking to overturn a one-goal deficit when they host Al Merreikh in Lubumbashi on Sunday, in the return leg of their CAF Champions League semifinal tie.

Defeated 2-1 in Khartoum in the first leg following a disappointing performance, the ‘Ravens’ will be hopeful that home advantage and a crucial away goal will help them extend their continental journey in their bid for a fifth African crown.

One-goal down in Sudan at half-time after an opener from Ghanaian forward Francis Coffie just before the break, the DR Congo giants levelled matters through substitute Thomas Ulimwengu in the 75th minute before conceding again ten minutes from time, courtesy of Bakri Babeker.

“We were poor in the first half. I was feeling like changing most of the team at the break. I should like to say that it is a lesser evil,” Mazembe coach Patrice Carteron lamented after the game.

“If we want to have a chance to qualify, we will have to raise our game this weekend.”

The much-awaited clash will also be the opportunity for Al Merreikh boss Diego Garzitto to return to Lubumbashi, six years after leading Mazembe to their third title in Africa’s foremost competition.

However, the 65-year-old will put his sentiments and emotion aside at TP Mazembe Stadium.

“At Mazembe or somewhere else, it is the same thing. We will be going for the win,” Garzitto told the media after the first leg.

“Since our second game, we always scored on the road. And we will go there to score.”