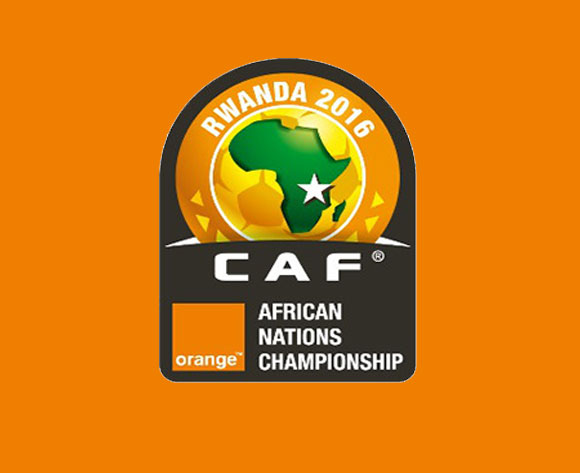 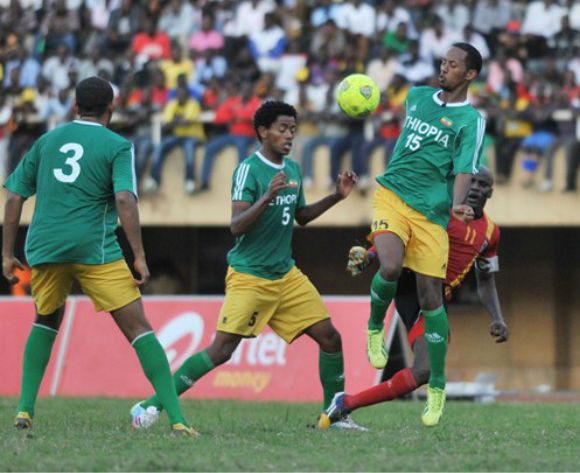 Ethiopia booked their place for the 2016 African Nations Championship finals after recording a 3-0 win over Burundi in Addis Ababa on Sunday.

Defeated 2-0 in Bujumbura in the first leg, the Ethiopians are through 3-2 on aggregate.

Defender Seyoum Tesfaye put the locals ahead in the 37th minute, with Gatoch Panom giving Ethiopia a two-goal lead in the 73rd minute to level matters on aggregate.

And Tesfaye completed his brace from the penalty spot ten minutes from time to seal the qualification for the Walya Antelopes.

The Ethiopian national team are aiming for a strong comeback against Burundi in their second leg of the 2016 CHAN (African Nations Championship) qualifiers on Saturday.

The Walias of Ethiopia lost 2-0 to Burundi in the first leg match of the 2016 Orange African Nations Championship (CHAN) Central-East Zone qualifier.

Ethiopia defeated Kenya with an aggregate result of 2-0 in the first preliminary round of 2016 CHAN qualifiers to advance to the first round of the qualifiers.

National team coach Yohannes Sahle said his team is ready for the victory.

A total of 18 players who play their club football domestically have travelled to Burundi, but left back Tekalegn Dejene is expected to miss this match due to injury.

"Our players are ready for the match and we are focused on winning but we need to convert the goal scoring chances we create. We will try our best to qualify to the next round," Sahle said.

The coach said their focus is to win and qualify for the fourth edition of the CHAN tournament.

"Our effort is to win over the hosts and qualify for the fourth edition of the CHAN. By so doing we will write our own history. That is why I say I don't want to live in the past," he added.