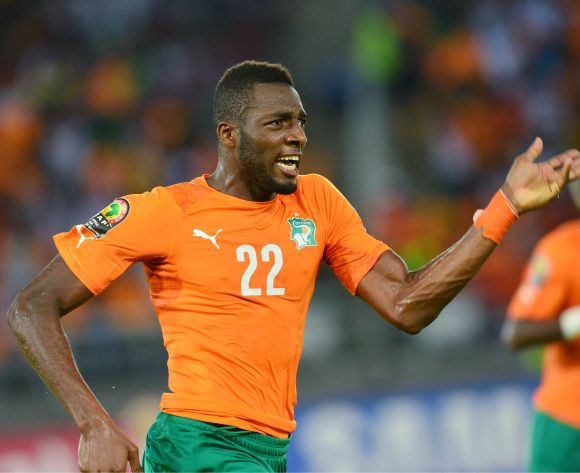 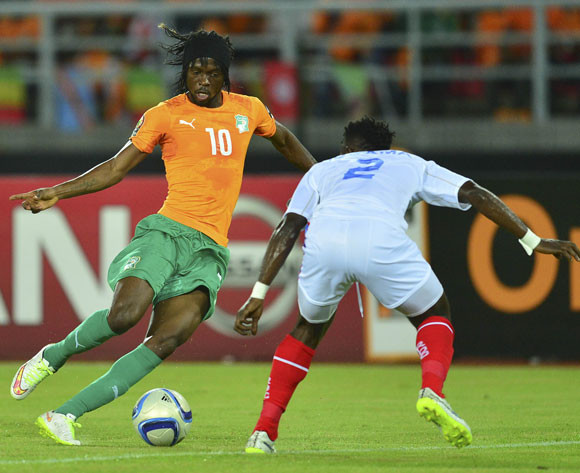 Ivory Coast overcame Liberia 1-0 thanks to a lone goal from Gohi Cyriac in the first-half on Friday night.

The Lone Stars were able to contain Ivory Coast in the opening stages of the first-half as the away side looked to grab an early goal.

However, Gohi Cyriac broke the deadlock on the stroke of half-time to hand the Elephants the lead heading into the break.

There were no goals in the second-half as the two teams failed to beat the two goalkeepers Songo and Sylvain Gbohouo.

The second-leg is scheduled to take place at the Stade Félix Houphouët-Boigny in Abidjan on Tuesday. Congolese referee Lazard Tsiba will be in charge.

When Liberia host African champions Ivory Coast at 6pm on Friday night in Monrovia they will aim to upset a slightly weakened Ivorian side.

The result of this two legged 2018 FIFA World Cup Qualifier will see the winning team through to the next round of qualifying action.

Ivory Coast host Liberia in the return game on Tuesday evening in Abidjan in what promises to be fives days of enthralling West African rivalry at its best.

The Liberians will know that this is an opportunity to strike at the African champs after their Manchester City striker Wilfried Bony was ruled out of the double-header after he limped off in City's 0-0 Premier League draw at Aston Villa on Sunday with a hamstring injury.

Another Ivorian star not playing in this match is midfielder Yaya Toure. Although he has declared he will be ready to rejoin the national team next year, Toure for the time being is having a rest from international football. The other big name missing is free scoring midfielder Max Gradel who is nursing a serious injury.

For Liberia, Mamelodi Sundowns star Anthony Laffor and Sam Johnson of Djurgarden in Sweden will play a key role from midfield while a lot of hope will also rest on strikers William Jerbo of SD Ponferradina in Spain and Dioh Williams of Gefle in Sweden.