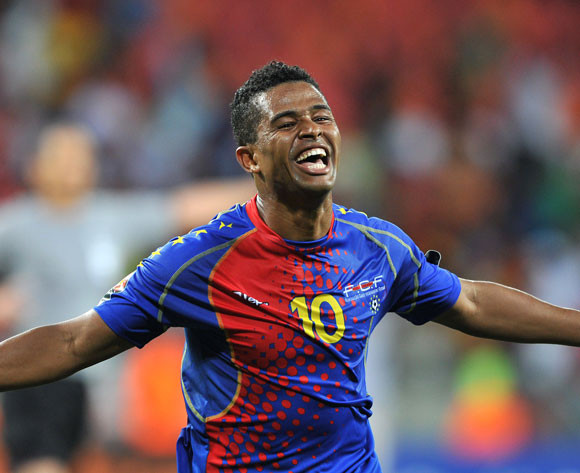 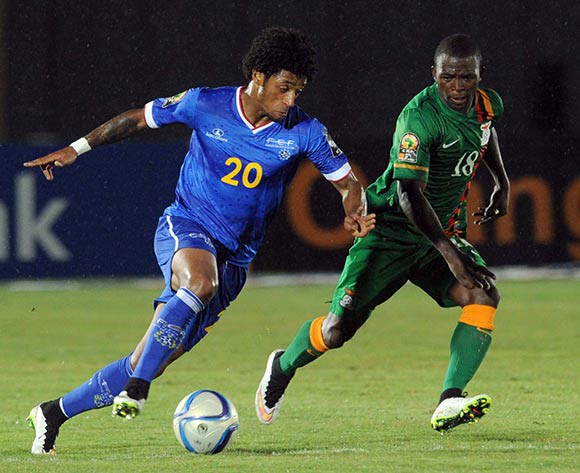 Blue Sharks advance thanks to 2-0 win

Cape Verde overturned a 1-0 deficit and advanced into the final round of African qualifiers for the 2018 World Cup by beating Kenya 2-0 in Praia on Tuesday night.

The Blue Sharks lost the first leg in Nairobi last week, but put in a much-improved performance to join 19 other teams into the draw for the group stage.

The hero on the night was striker Heldon, who netted either side of half time to complete a brace and see his side win 2-1 on aggregate.

For the Harambee Stars, who had major problems in the build-up to the tie including alleged non-payment of players, they will have to regroup and look ahead to the 2022 World Cup.

Cape Verde will not look to confirm their place as one of Africa’s rising powers by securing a berth in the World Cup finals for the first time.

Cape Verde look to turn around their tie

Cape Verde will look to overturn a 1-0 deficit when they host Kenya for the return leg of their 2018 World Cup qualifying second round tie on Tuesday evening.

The match will take place at the National Stadium in Praia, kick-off at 21h00 CAT.

Kenya have the edge heading into the game after a narrow victory in Nairobi in the first leg on Friday, with Michael Olunga’s early goal proving to be the difference between the teams.

However, disruptions in the Harambee Stars’ camp mean they head into the second game under something of a cloud, with reported unrest due to poor facilities and alleged non-payment of the players.

Coach Bobby Williamson, though, says the players will have received payment on Saturday and praised them for their performance against Cape Verde.

“They played with a lot of passionate and deserved to win this one,” he told Goal.com.

Blue Sharks coach Rui Aguas, meanwhile, will look for a much improved performance from his team, who failed to assert themselves in Nairobi.

The Portuguese mentor will expect his star players such as Ryan Mendes and Djaniny to up their game for the match in Praia, while it is also hoped that Kuca and Julio Tavares will recover from injury and be available on Tuesday.

Ghanaian referee Joseph Lamptey will take charge of the match in Praia.