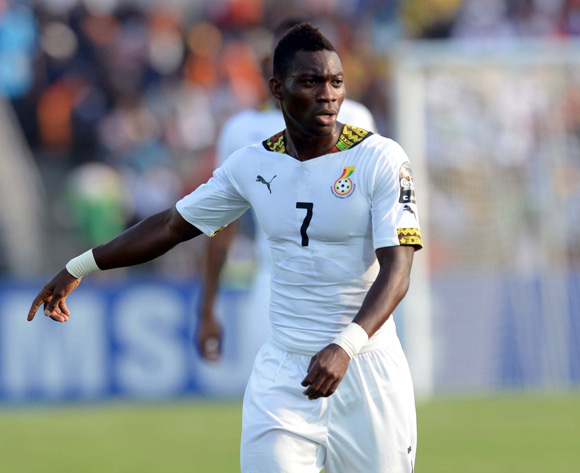 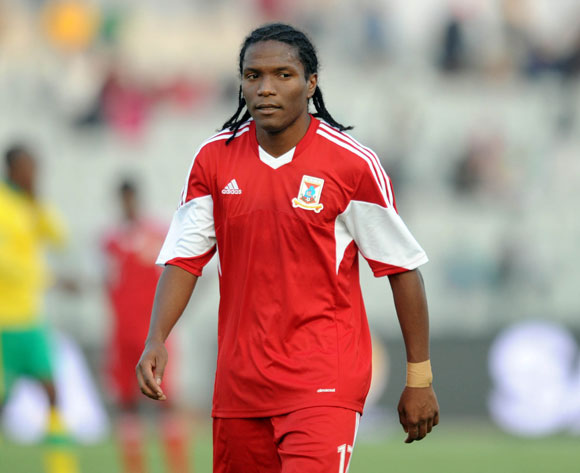 Ghana beat Mauritius 2-0 to secure their place in the 2017 Africa Cup of Nations (AFCON) finals on Sunday afternoon.

The Group H encounter was played at the Stade Anjalay in the Mauritian city of Belle Vue Maurel.

Ghana finished at the top of Group H with 13 points, while Mauritius remain third on the group standings with one game left.

The Black Stars began the match brightly keeping the Dodos backline very busy in the opening stages as they searched for an early goal.

The Dodos managed to contain the visitors who struggled to seriously test goalkeeper Kevin Jean-Louis in the opening twenty minutes.

However, Jean-Louis pulled off a good save in the 23rd minute after Ghana winger Christian Atsu had ran onto a low cross and forced the keeper into a save.

Black Stars midfielder Mubarak Wakaso, who was having a good game in the midfield committed a reckless foul in the 35th minute, but he wasn't booked.

Jean-Louis had to make good saves towards the half-time break - denying Andre Ayew twice to ensure that the first-half ended goalless.

Ghana dominated possession after the restart, but Mauritius looked solid at the back until the 62nd minute as Jean-Louis had to make a save.

Afriyie Acquah found some space on the edge of the Mauritius box and he unleashed a powerful shot which was parried away by Jean-Louis.

However, the deadlock was finally broken in the 71st minute when Andre Ayew beat Jean Louis with a good finish from inside the box to make it 1-0 to Ghana.

It was soon 2-0 to the Black Stars three minutes later and this time it was Atsu who fired home Baba Rahman's low cross with Baba Rahman providing an assist.

Ghana had more chances to score more goals in the late stages of the game, but they were unable to convert them and the match ended 2-0 in favour of the Black Stars.

Mauritius will be eyeing a victory over Ghana in the 2017 Africa Cup of Nations (AFCON) qualifier at the Stade Anjalay in Belle Vue Maurel on Sunday.

The Dodos were thumped 5-0 by a motivated Rwanda side away in their previous AFCON Group H qualifier encounter.

Mauritius are placed third on Group H standings with six points. They are only four points behind leaders Ghana with two games left.

Louis Pithia will be hoping to continue his good form for Joe Tshupula's side. He has netted once in the 2017 AFCON qualifying campaign.

Meanwhile, Ghana are gunning for nothing but a victory over Mauritius in order to qualify for the 2017 AFCON finals on Sunday afternoon.

The Black Stars played to a goalless stalemate with Mozambique away in their previous Group H qualifier encounter.

Ghana are sitting pretty at the top of Group H standings with ten points. They are four points ahead of second-placed Rwanda.

Jordan Ayew is expected to lead the Black Stars' attack on Sunday. The striker netted for Avram Grant's side against Mauritius last year.

Ethiopian referee Bamlak Weyesa will be in charge of the 2017 Group H qualifier between Mauritius and Ghana.