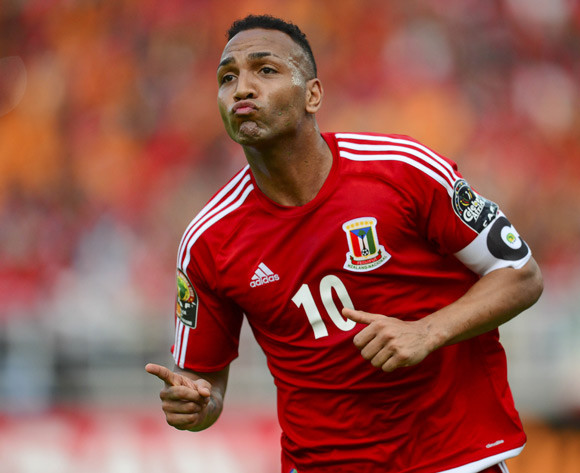 Having suffered an historic defeat to South Sudan almost exactly a year ago, Equatorial Guinea got their revenge in the reverse 2017 Africa Cup of Nations qualifier at the Nuevo Estadio de Malabo on Sunday.

Victory in their final of six qualifying matches secured third spot in the group for Equatorial Guinea with the 'Bright Star' condemned to bottom spot - Mali are set to advance to the showpiece in Gabon as group winners.

For the 2015 Africa Cup of Nations hosts, the win also goes some way in making up for the defeat they suffered in Juba 12 months ago.

A 1-0 win for South Sudan on that faithful day was their first ever competitive victory, with the young nation still searching for their first win on foreign soil.

Having recorded a historic result over Equatorial Guinea 12 months ago, South Sudan will be eager to replicate the feat in Malabo on Sunday.

'Bright Star' face Nzalang Nacional in their final 2017 Africa Cup of Nations qualifier with both teams having already suffered elimination. Mali will feature at next years showpiece from Group C with Benin likely to join them in Gabon.

South Sudan registered their first ever competitive win with victory over Equatorial Guinea in Juba a year ago. Having played their first match in 2012, the country's football team had to wait three years (13 matches) for their first win.

Their winless run finally coming to an end against a team ranked 100 places above them in the world - Atak Lual with the only goal of the game in a 1-0 victory.

South Sudan will now go in search of their first win on foreign soil in a competitive match with the 2015 African Cup of Nations hosts desperate to make amends for their poor show in the qualifying campaign.

Both teams have suffered four defeats in five matches with Equatorial Guinea's only source of points coming from a home draw against Benin.