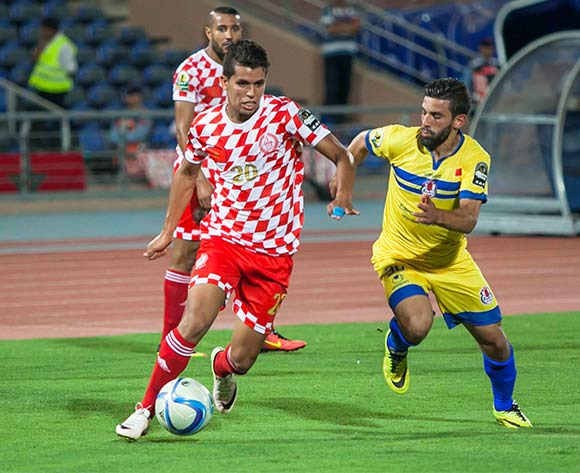 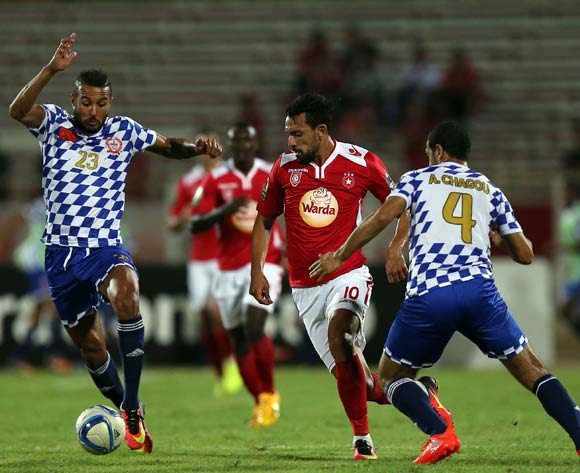 Kawkab held at home by Al-Ahli as both crash out

With Group B's semifinalists already determined before kick-off in Marrakech, not much was riding on the outcome of the fixture with Al-Ahli Tripoli to remain at the bottom of the standings no matter the outcome.

After two rounds of fixtures, Kawkab looked sure to be on their way to booking a place in the final four, but successive defeats to FUS Rabat halted their charge - with defending champions Étoile du Sahel also advancing through to the semifinals.

Abdelilah Amimi opened the scoring for the hosts on the night with 36 minutes on the clock, but the visitors would respond almost immediately.

Fouad Triki Mohamed leveling matters with a penalty-kick two minutes later as the teams enter the tunnel deadlocked at 1-1.

The Libyan outfit took the lead two minutes after the interval through Mohammed Salih Ali, but Kawkab would respond with a spot-kick of their own - . Ahmed Chagou on target from 12 yards for the hosts.

Kawkab pushed for the winner, but Alzaeem's defence held firm as the two teams ended their campaign with a draw.