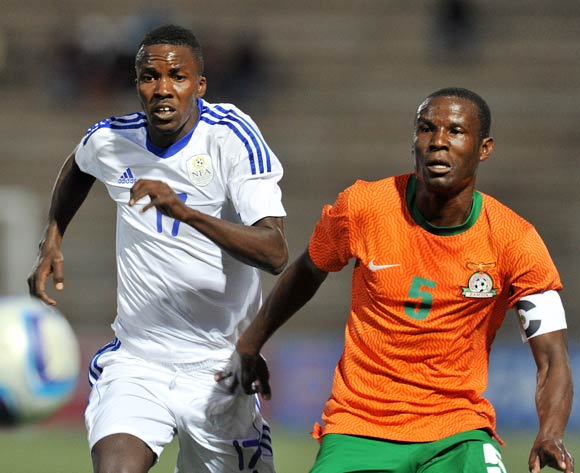 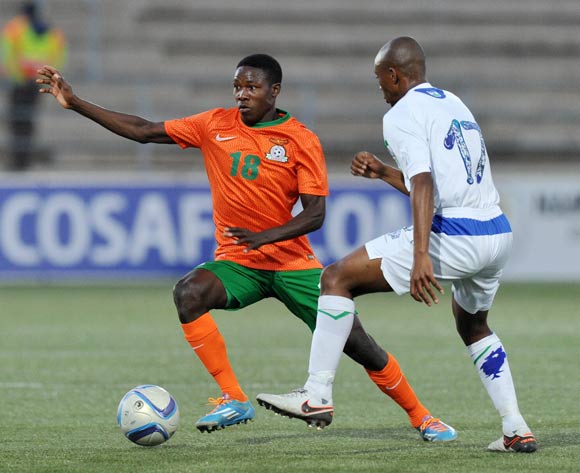 The Plate final is set to be staged at Sam Nujoma Stadium. Kick-off is at 18h00.