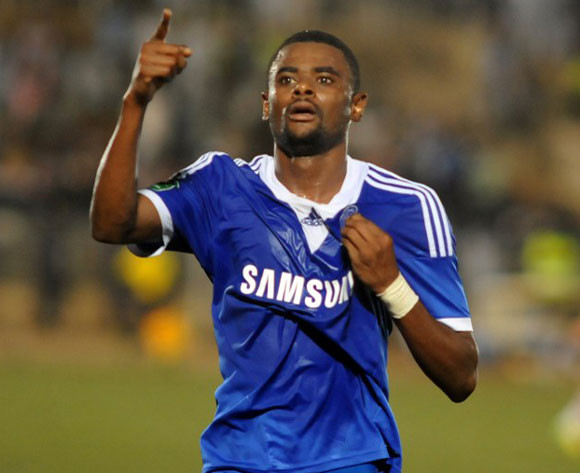 Mohamed Bashir's late goal was not enough to give Al-Hilal Omdurman their first three points when they drew their CAF Champions League Group A tie 1-1 against Etoile Sportive du Sahel on Wednesday.

Although they came into the match eyeing their first win, the draw for the hosts means they have four points from as many matches at number three.

As they are yet to win in the group, Al-Hilal will now get ready to face a fellow Sudanese side, Al Merrikh, on Friday, 30 June.

Nabil Kouki's men were under pressure to claim a win and redeem their pride in the continental tournament, but they did not have a bright start in the match.

It was the visitors who dominated the proceedings as they threatened to score an early goal, but were not clinical upfront.

Although Kouki's men had more shots at goal, most of their attempts failed to trouble Etoile's goalkeeper Aymen Mathlouthi.

Despite both camps exchanging the ball possession, there were no goals in the opening half.

However, as opportunities were few and far between, Hubert Velud's men were at an advantage as they would welcome a point away.

On the other hand, with 10 minutes to go, the hosts were awarded a set piece, but they could not capitalise as the effort went wide.

Exactly with four minutes to go, defender Rami Bedoui found the back of the net for Etoile as he boosted their hopes of claiming the full three points.

However, the hosts pulled an equaliser in the injury time through Mohamed Bashir in the 91st minute as both sides shared a point apiece.

In the wake of this stalemate, the Tunisians still sit at number one in the group with eight points from four games so far – they will meet Ferroviario do Beria away on the 30th of June.

Tunisian side Etoile Sportive du Sahel are looking to consolidate their top spot in Group A of the CAF Champions League when they meet Al-Hilal Omdurman on Wednesday.

The Group A contest has all the ingredients of a thriller as the Tunisians will want a win to maximize their chances of reaching the knockout phases.

This match for the Tunisians comes after their 1-1 draw at home against the Sudanese outfit and this pushes them to get a win.

Although getting an away win will not come easy, Etoile will be motivated to go all out and ensure they consolidate their pole position.

Sahel defeated Ferroviario De Beira 5-0, claimed a 2-1 win over El-Merreikh and they drew against Omdurman just before the recent FIFA International break.

Sitting at number three with three points, Omdurman will chase their first win in the group and will need to be sharper in front of goal.

They have three draws so far and that is not good for their continental club competition campaign, and they will target a win at home.

Bagging a vital point away in Tunisia was motivating considering their stature in continental football.

Omdurman drew with Merreikh, Ferroviario as well as against Etoile in Tunis and a win will see them reach six points.

The match will be staged at 21:00 CAT at Al-Hilal Stadium in Omdurman, Sudan on Wednesday.