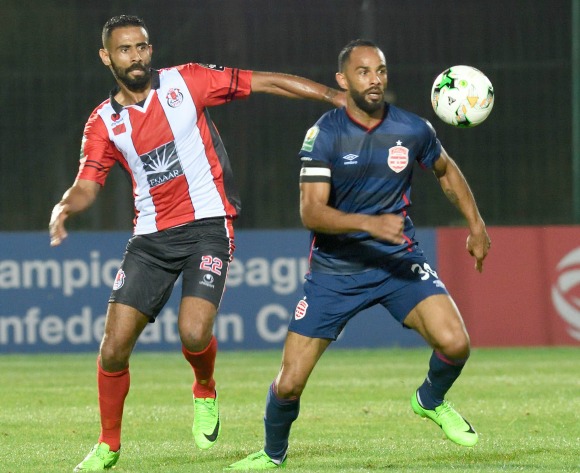 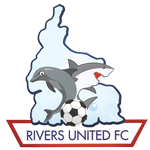 FUS come from behind to claim quarterfinal berth

FUS Rabat came from a goal down to defeat Rivers United 2-1 in their final Group A match and claim a place in the CAF Confederation Cup quarterfinals.

The result in Morocco saw the hosts move level with Uganda’s KCCA (who were beaten heavily in a concurrent match by group winners Club Africain in Tunisia) on nine points, but FUS claim second place on a head-to-head tiebreaker.

FUS dominated the first half and tested United goalkeeper Akande Asimiyu on several occasions, as well as hitting the crossbar on 42 minutes through Youssef El Gnaoui.

Yet it was the Nigerians who claimed the lead just before half time and very much against the run of play.

FUS goalkeeper Aymane Majid made a major error in judgment by coming off his line to try and claim a cross, which ended with Rivers’ Bolaji Sakin steering the ball into an almost unguarded net to put his side 1-0 up.

The Moroccans hit back early in the second half though El Gnaoui, who latched onto a ball across the face of goal and steered a low shot past Asimiyu to make it 1-1 in the 52nd minute.

FUS continued their domination after drawing level and with a quarter hour to play they twice came close to adding to their tally, with Mohammed Fouzair denied by a wonderful save, before El Gnaoui saw his goal-bound effort cleared off the line by Joseph Douhadji.

The match looked destined to end in a stalemate, but with the end of regulation time looming the hosts were awarded a penalty when Festus Austin was adjudged to have handled the ball in the box.

Fouzair took on the responsibility of the spot kick and coolly chipped the ball home in the 88th minute to seal a 2-1 win for FUS Rabat and a place in the quarterfinals.

The Moroccans will face either MC Alger or CS Sfaxien in the last eight, with the final Group B standings to be decided on Saturday evening.

FUS Rabat and Rivers United will meet in the final round of Group A matches in the CAF Confederation Cup, set for Stade de FUS on Friday night at 21h00 CAT.

Both sides suffered defeats last weekend to cripple their hopes of advancing into the quarterfinals: FUS went down 3-1 away to Uganda’s KCCA, while United were the first team to drop points at home in this group as they lost 2-0 at home to Club Africain.

As a result, they are placed fourth and third on the standing respectively, three points adrift of the top two places and a spot in the last eight of the competition.

Both Rabat and Rivers need to win this match to have any hope of advancing, but even then their fate is out of their hands, as a draw in the group’s other match between co-leaders Africain and KCCA would see them both finish on 10 points - a total neither the Moroccans nor Nigerians can reach.

And even if there is a winner between Africain and KCCA, the victor between Rabat and Rivers won’t necessarily leapfrog into the top two: it will come down to head-to-head between the relevant teams and then possibly goal difference, goals scored, etc.

Given that all but one of the ten matches in this group have produced home wins, FUS Rabat will start as favourites. They will be hoping to at least avenge the narrow 1-0 loss they suffered at the hands of Rivers in Port Harcourt back in May.

The other Group A clash between Club African and KCCA will take place in Rades at the same time as this clash in Rabat. Namibian referee Jackson Pavaza will officiate at Stade de FUS.