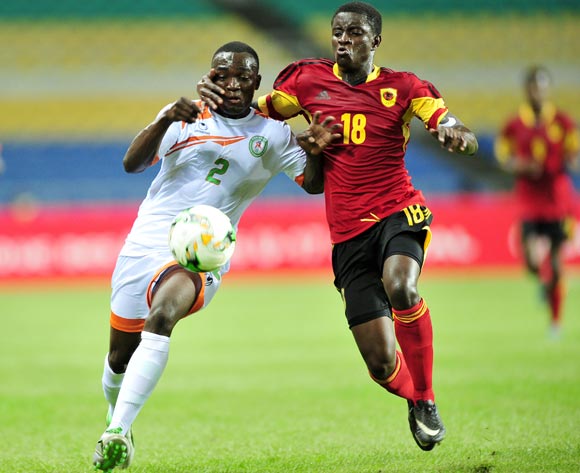 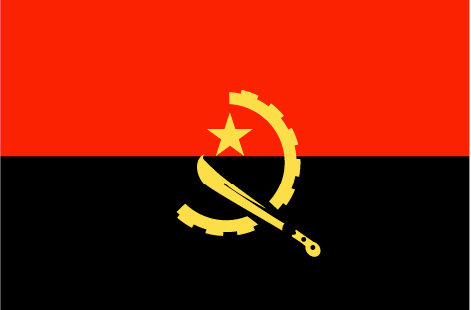 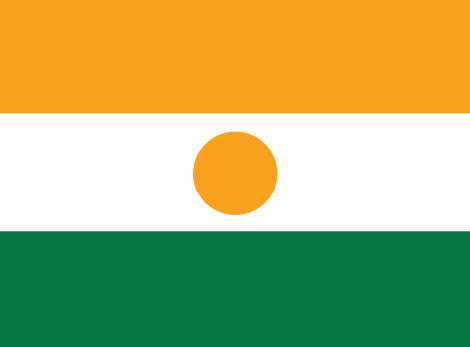 Resilient Angola rally to deny Niger in U17 Afcon

Abdoul Karim's brace was not enough for Niger as they drew 2-2 against Angola in their 2017 U17 CAF Africa Cup of Nations, Group B encounter at the Stade de L'amitie d'Angondje in Gabon on Monday night.

After leading 2-0 for the better part of the tie, Niger allowed Angola to come back and score twice through Muondo Melono and Joao Jelson to share the spoils.

In the wake of the stalemate, Niger and Angola now occupy the joint top spot in the group with one point and two goals from this encounter.

The contest had a slow start as there were no clear cut chances in the opening 20 minutes despite both camps challenging to dictate the proceedings.

The 27th minute saw Niger awarded a penalty and Karim made no mistake from the spot to make it 1-0.

With just three minutes to the interval,  Karim completed his brace when he unleashed a powerful left footed shot from the edge of the area after a diagonal cross from the right flank.

It was 2-0 at half time for the Junior Menas.

The Menas came back from the tunnel with the same vigour as they probed for their third goal, but Hamid Ajina's shot sailed over the cross bar in the 49th minute.

However, the Angolans pulled one back through Melono in the 69th minute when he converted with a powerful header from close range, 2-1.

With eight minutes to go, the referee handed Angola a penalty when Francisco Chilumbo was fouled in the box and Jelson made it 2-2 with a fine strike.

In the end, both sides walked away with a point.

In their next encounter, Angola will face off against Tanzania on Thursday, 18 May whilst Niger will meet Mali later on the same day.

Angola will target a win as they open their U17 CAF Africa Cup of Nations, Group B campaign when they face off against Niger on Monday evening.

The Young Palancas Negras (Os Palaquinhas) will be targeting continuity as they showed great promise in 2016 ahead of this tournament.

In their previous two matches last year, they defeated Comoros twice, they bagged a 5-0 and a 2-0 win as they marked their quality in continental football.

However, meeting Niger is set to be a test of character as both sides are looking to open their group stage accounts with a win.

Looking at the junior Menas, Niger are also out to make a statement in the tournament as they also want to book a spot in the upcoming U17 FIFA World Cup in India.

On their road to Gabon for this showpiece, they managed to collect good results, beating Gabon 1-0 as well as claiming a big 3-1 win over the Super Eaglets of Nigeria.

To reach the semi-finals will automatically book them a spot at the World Cup set to be organised in India in October this year.

The encounter is set to be staged at Stade de l'Amitié Sino-Gabonaise, in Libreville at 19:00 on Monday evening.