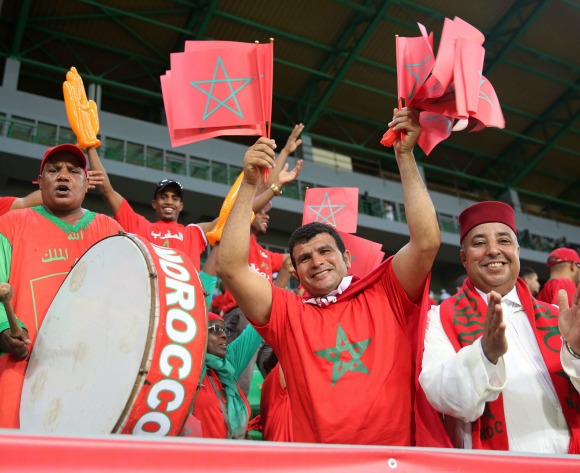 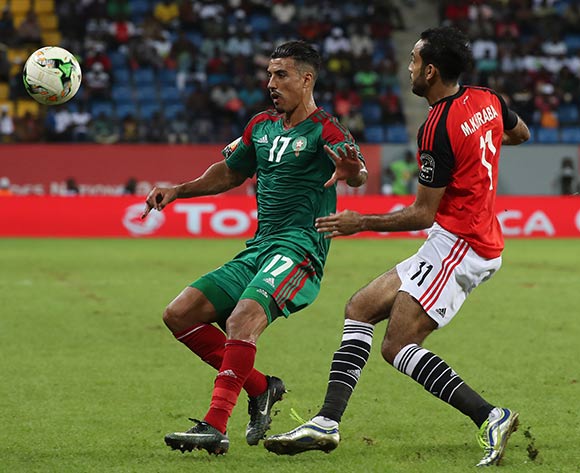 Morocco booked their ticket to the 2018 African Nations Championship (CHAN) tournament following a 3-1 (4-2) aggregate win over Egypt in a Northern Zone second-leg qualifier on Friday evening.

Following a 1-1 draw in Alexandria last weekend, the Atlas Lions were always favourites heading onto their own turf and made good use of that advantage at the Prince Moulay Abdellah Stadium in Rabat.

The hosts were unable to find the breakthrough in the opening stanza with the first-half ending goalless, but Morocco soon turned on the style following the break.

There would be some sort of consolation for the visitors as Hamza El-Samoumi put the ball into the back of his own net in the 85th minute - directing Hossam Hassan's shot past his own goalkeeper.

It would have no impact, though, on the final result as Morocco booked their place at a third CHAN tournament. They will be making their way to Kenya early next year as a result.

As for Egypt, the record Africa Cup of Nations (AFCON) champions bizarre record of having failed to qualify for a single CHAN tournament continues.

It is advantage Morocco heading into their 2018 African Nations Championship (CHAN) Northern Zone second-leg qualifier against Egypt at the Prince Moulay Abdellah Stadium in Rabat on Friday evening.

The Atlas Lions held their rivals to a 1-1 draw in the reverse fixture hosted in Alexandria last weekend, with the visitors building on their impressive record against the mighty Egyptians.

Ahmed El Sheikh handed the hosts an early lead from the penalty spot, but Morocco hit back through Badr Banoun following the break to secure a favourable result.

Despite their dominance in Africa Cup of Nations (AFCON) Tournaments over the years, Egypt have yet to qualify for a single CHAN tournament in their history.

Morocco have qualified for two previous CHAN tournaments, with their best showing coming in South Africa three years ago as they reached the quarterfinals.

In 28 previous meetings - as per FIFA.com - Morocco have come out on top on 13 occasions compared to three wins for their opponents. 12 fixtures ended all square.

The aggregate winner will book their place at next year's showpiece in Kenya.