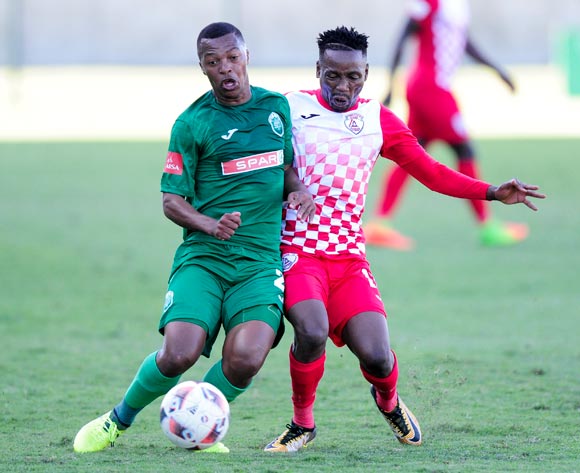 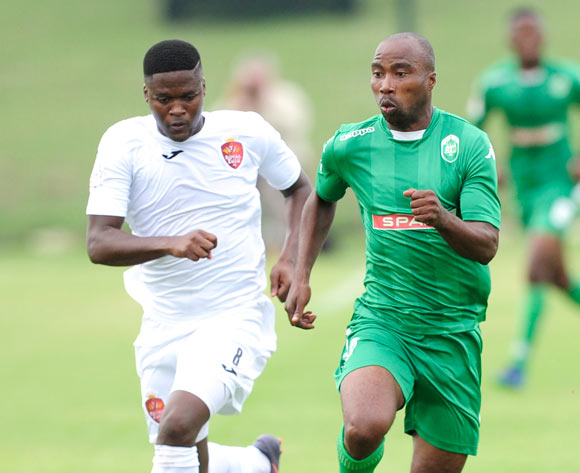 Welcome to the live play-by-play for the ABSA Premiership 2017/18 match between AmaZulu and Free State Stars at King Zwelithini Stadium.

1' The match is underway!
13' Sedat Ouro-Akoriko (AmaZulu) is sent off.

Welcome to the live play-by-play for the ABSA Premiership 2017/18 match between AmaZulu and Free State Stars at King Zwelithini Stadium.

As a result, Usuthu marked their return to the elite league with a victory thanks to captain Tapelo Nyongo's well taken penalty.

Usuthu suffered a blow just 13 minutes into the match as their new signing Sadat Ouro-Akoriko was red-carded.

The giant Togolese international was sent for a dangerous tackle on Stars centre forward Allen Nono.

Nono, who hails from Gabon, was replaced by debutant Siphelele Mthembu 11 minutes later due to an injury.

Despite being one man short, Usuthu played good football - pushing forward as they looked to break the deadlock.

AmaZulu managed to contain Stars until the match referee blew the half-time break and the score was at half-time.

Stars pressed AmaZulu after the restart as they looked to break the deadlock, but the home side were dangerous on the counter-attack.

The visitors also lost a man in the late stages of the match as Sifiso Mbhele was red carded for a dangerous tackle on Thembela Sikhakhane.

AmaZulu winger Ovidy Karuru was then brought down in the Stars box and the referee did not hestitate to point on the penalty spot.

Tapelo Nyongo converted from the from spot-kick in the 87th minute and AmaZulu emerged 1-0 winners.

AmaZulu mark return to PSL with clash against Stars

AmaZulu will mark their return to the Absa Premiership when they host Free State Stars at King Zwelithini Stadium on 19 August 2017, kick-off at 15h00.

AmaZulu finished in fifth place on last season’s National First Division log, missing out on the promotion playoffs by just two points. However, they successfully bought out the franchise of NFD league winners Thanda Royal Zulu to secure a place in the top flight for 2017/18.

Their rise back to the PSL has not been without casualties, as the club recently parted ways with Joey Antipas and installed former Platinum Stars and SuperSport United boss Cavin Johnson as their manager.

As for Stars, they very nearly suffered relegation to the NFD last season after finishing above the danger zone only on goal difference. As a result Ea Lla Koto axed coach Serame Letsoaka and replaced him with Sammy Troughton, who formerly worked at University of Pretoria and did a fine job at Stellenbosch FC last term.

In head-to-head terms, AmaZulu and Stars have clashed in 47 league matches since 1986. The Free State side has claimed 19 wins compared to 16 for the Durban club, while 12 matches have been drawn. Usuthu have a decent record at home to Ea Lla Koto, with 10 wins and six defeats from 23 matches as hosts.

The teams last clashed in the top flight in 2014/15, with AmaZulu taking four points off Stars. The first match in the Free State ended goalless, before Usuthu won the return game in Durban 1-0 thanks to a goal from Mbulelo Mabizela.