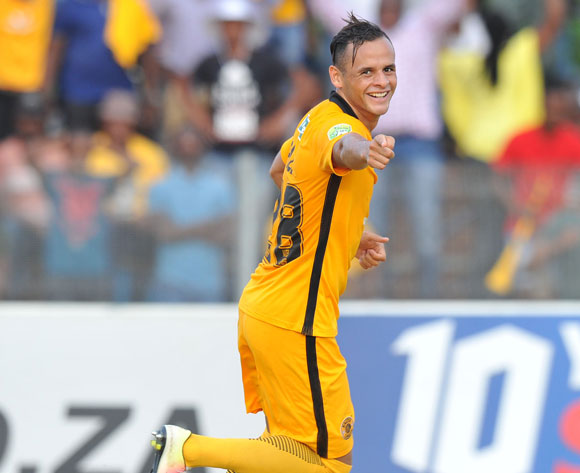 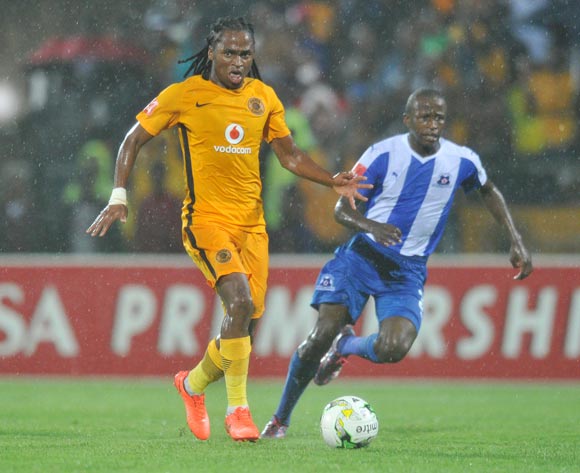 Welcome to the live play-by-play for the ABSA Premiership 2017/18 match between Maritzburg Utd. and Kaizer Chiefs at Harry Gwala Stadium.

46' The second half is underway
49' Deolin Mekoa (Maritzburg Utd. ) is cautioned.

Welcome to the live play-by-play for the ABSA Premiership 2017/18 match between Maritzburg Utd. and Kaizer Chiefs at Harry Gwala Stadium.

Gustavo Páez bagged a brace as Kaizer Chiefs moved to fourth place on the Absa Premiership log standings in aftermath of a 2-0 win over Maritzburg United at the Harry Gwala Stadium on Wednesday evening.

At a venue were they have found the going tough in the past eight years, the Amakhosi showed grit and determination with Itumeleng Khune particularly spectacular once more.

The Bafana Bafana goalkeeper winning his third man-of-the-match accolade in succession for his role in keeping a motivated Team of Choice outfit at arms length.

The game was an action packed affair, with Maritzburg showing their visitors no respect from the onset.

Páez, though, would open the scoring for the Soweto giants - pouncing on a loose ball inside the area after Richard Ofori had denied Bhongolwethu Jayiya in the 14th minute.

This would spark Maritzburg into life with the hosts dominating the rest of the half to no avail, with Khune and his defence resolute.

Maritzburg resumed their assault on Khune's goal following the interval, but it would be Chiefs to double their lead on the hour mark. Páez quickest to react after Maritzburg failed to clear their lines from a corner-kick.

The hosts continued to pour forward in numbers, and were rewarded for their persistence in the 89th minute with a penalty-kick. Khune, though, would not be beaten as he denied Evans Rusike from 12 yards.

As a result, Chiefs leapfrog Maritzburg who slip to fifth after seeing their unbeaten run come to an end.

Maritzburg United will face a second Soweto giant in the space of five days when they host Kaizer Chiefs for an Absa Premiership match at Harry Gwala Stadium on 20 September 2017, kick-off at 19h30.

United retained their unbeaten start to the league season with a goalless draw at home to Orlando Pirates on September 15. The KwaZulu-Natal side have conceded just once in five matches and a haul of eight points thus far represents a fine start.

Coach Fadlu Davids will hope to see his side regain the form which saw then claim back-to-back 2-0 wins over Platinum Stars and Ajax Cape Town at the start of the season, though he will know that Kaizer Chiefs pose a significant challenge to his ambitions.

Chiefs were unable to capitalise on their win over in-form Cape Town City last midweek, as they were held to a 1-1 home draw by Bidvest Wits on September 16. The Soweto side conceded a late equaliser to opponents which had been reduced to just 10 men.

Nonetheless, coach Steve Komphela has seen his side pick up a respectable four points from two away matches and he will hope for another positive result on the road, especially against a club he used to work for.

In head-to-head stats, Maritzburg and Chiefs have met in 22 league matches since 2005/06. The Amakhosi have claimed 10 wins compared to five for the Team of Choice, while seven matches have been drawn. The KwaZulu-Natal side has claimed three wins (and suffered three defeats) in their 11 turns as hosts in this rivalry.

When the teams met last season, Chiefs claimed a league ‘double’ by winning 2-0 in Soweto and 2-1 in the return game in Pietermaritzburg. The Amakhosi are unbeaten in their last four league matches against United and have won the last three in succession.