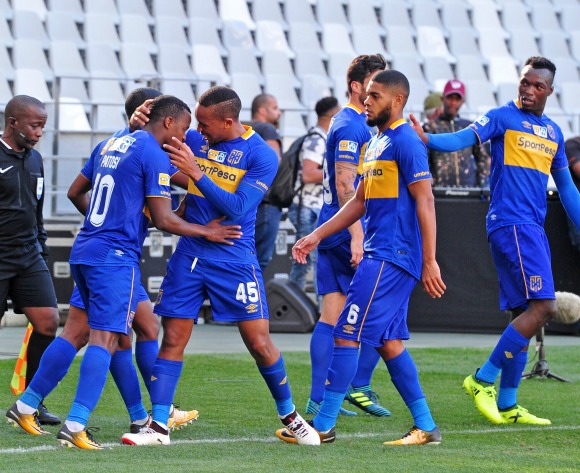 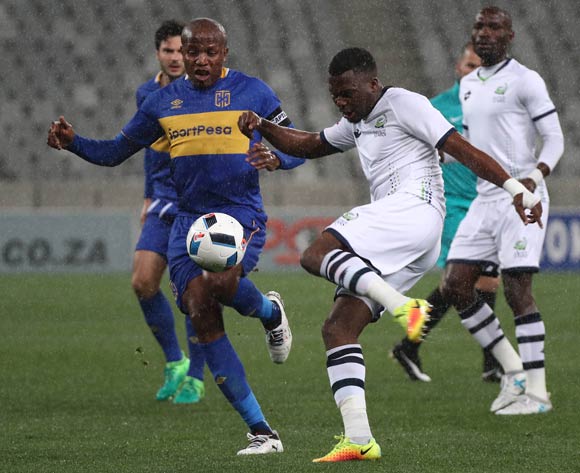 1' The match is underway!
5' City goalkeeper Walters is called into action as he gathers Wits full-back Frosler's long throw.
10' CHANCE! City forward Masina bursts into the Wits box, but he fails to make contact with a high ball and goalkeeper Josephs gathers the ball with ease.
15' It remains goalless in a tightly contested opening exchanges in the midfield.
20' GREAT SAVE! Klate whips a good cross into the City box and his Wits teammate Monare forces City keeper Walter into a great save at the near-post.
25' City winger Lakay plays a long ball for his teammate Majoro, who is ruled offside as the home side search for the opening goal.
30' It is still 0-0 here at the Cape Town Stadium as we reach the half-hour mark.
35' Johannes, who is captaining City in the absence of Lebogang Manyama, has done a good job thus far containing Wits' new signing Gamal.
40' Wits, who are attacking in numbers, are pressing City with the half-time break fast approaching.
44' Ayanda Patosi (Cape Town City FC) scores!

45' The fourth official has added two minutes.
45 + 2' The referee brings the first half to an end.

50' City forward Masina is stretchered off as Wits press for the equalizing goal.
55' City launch a quick counter-attack and Patosi bursts into the Wits box, but Hlatshwayo does well to block his cross.
59' Bidvest Wits: Kobamelo Kodisang replaces Thabang Monare

65' Pressure is mounting on the City defence as Kodisang whips a great cross into the box and his Wits teammate Klate forces Walters into a good save with a decent header.
70' Cape Town City FC: Teko Modise replaces Sibusiso Masina

75' Fifteen minutes left for Wits to grab a crucial away goal and they are doing most of the attacking.
78' Bidvest Wits: Vincent Pule replaces Daine Klate

85' City striker Majoro is substituted after failing to score from close range with the Wits defence exposed.
88' Thulani Hlatshwayo (Bidvest Wits) is cautioned.

90' The fourth official has added six minutes.
90 + 5' GOOD SAVE! Wits attacker Kodisang forces City keeper Walters into a good save with a first time effort.
90 + 6' The referee blows the whistle for Full Time.

90 + 6' That's all from the Cape Town Stadium. Wits will host City in the second-leg clash at the Bidvest Stadium in two weeks time. Please join us again next time. Cheers!