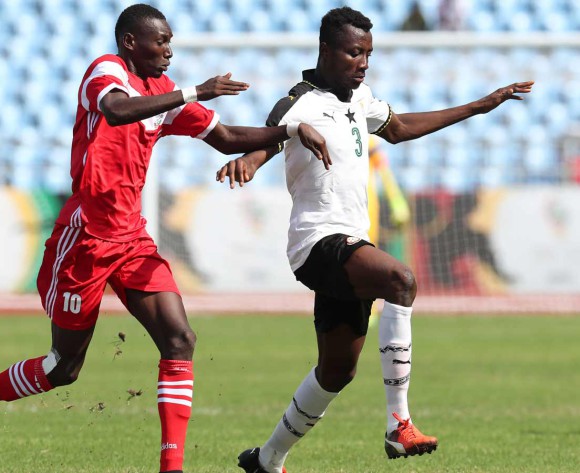 1' The match is underway!
23' Ismael Sylla (Guinea) is cautioned.

46' The second half is underway
48' Kwadwo Stephen Sarfo (Ghana) scores! 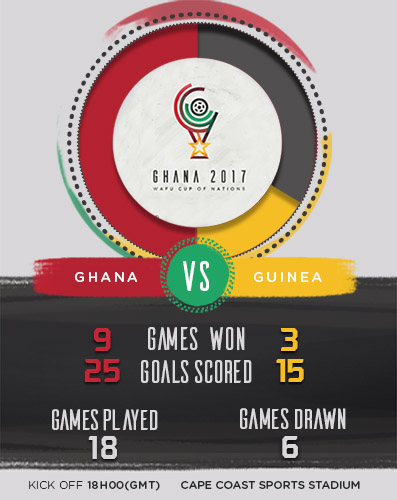