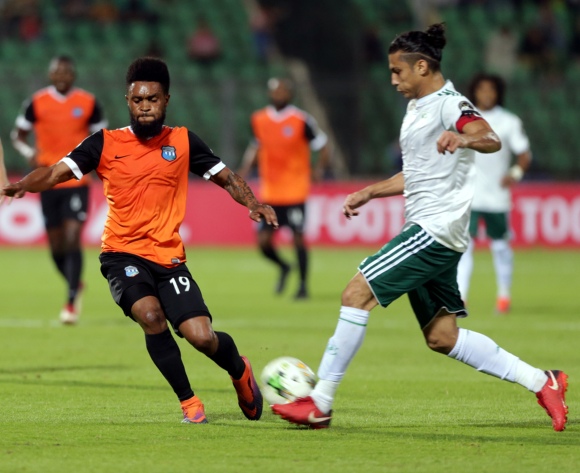 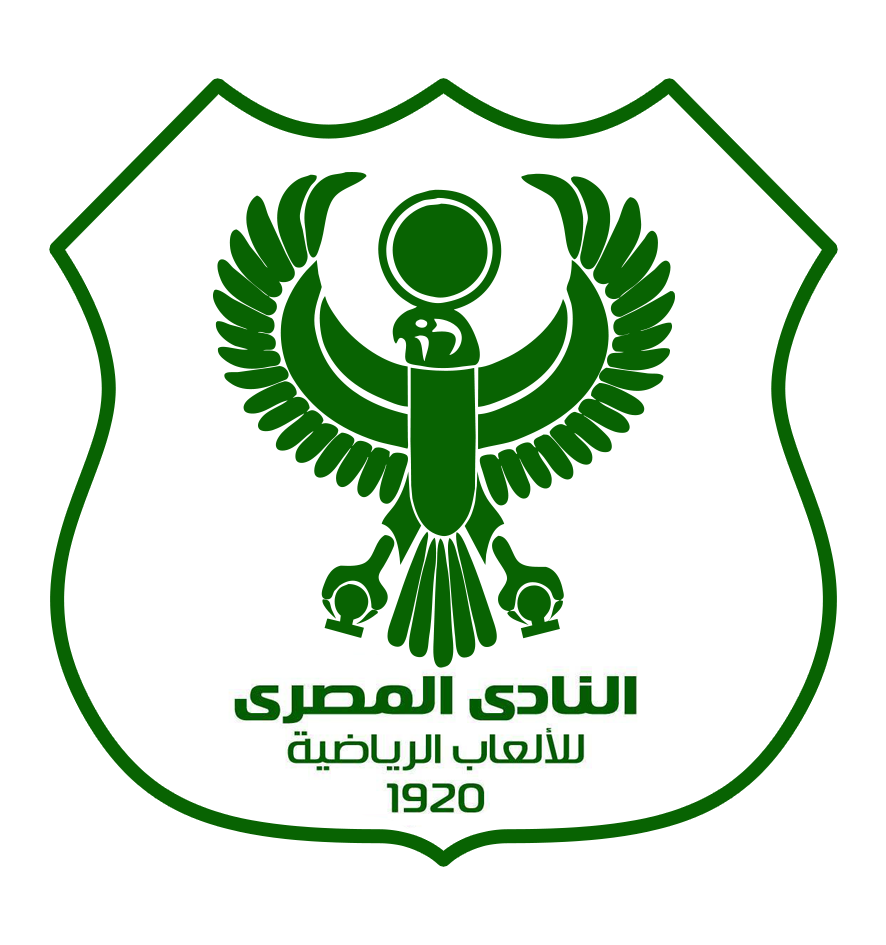 Al Hilal’s stuttering start to Group A in the CAF Confederation Cup continued on Wednesday night when they were held 1-1 Omdurman by Al Masry.

The result sees the Egyptians placed second on four points behind Moroccan club RS Berkane, who top the log with six points after beating Mozambican side UD Songo earlier in the day.

Masry claimed the lead thanks to an early goal from Esalm Eisa, with the attacker netting in the 10th minute of the first half.

Hilal would have had belief in their ability to turn the game around, but they were dealt a major blow midway through the first stanza when Hassan El Taher received a red card.

The hosts battled on gamely with a numerical disadvantage, and were finally rewarded in the 83rd minute when Brazilian forward Geovane converted a penalty to secure a share of the spoils.

The teams will only return to Confederation Cup action in July, with Hilal at home to Songo and Al Masry set for a North African derby at RS Berkane.

Al Hilal look to bounce back in Group B

Al Hilal will look to bounce back in Group B of the CAF Confederation Cup when they host Al Masry in Matchday 2.

The teams will clash at Al Hilal Stadium in Omdurman on Wednesday night, kick-off at 22h00 CAT.

The Blue Wave opened their group stage campaign on a low note, suffering a 1-0 away loss to Morocco’s RS Berkane earlier in the month.

Kodjo Laba’s early goal was enough to condemn the Sudanese side to defeat and leave them in third place on the log standings.

Hilal have been boosted by the signing of Algerian defender Azzedine Ali Guechi, though he has not been registered for CAF competitions and will therefore not feature against Al Masry.

The Egyptian side comes into the game on top of Group B after an opening 2-0 win at home to Mozambique’s UD Songo.

Ahmed Gomaa scored both goals for the Green Eagles, but he will miss this match due to suspension, forcing coach Hossam Hassan to look elsewhere for an attacking spearhead.