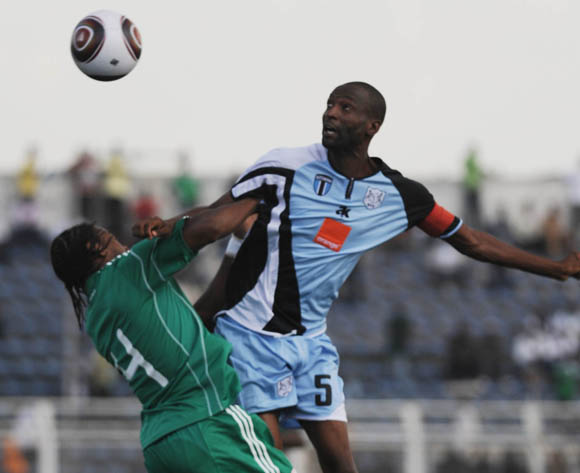 The surprise team of the 2012 Nations Cup qualifying tournament,
Botswana, Saturday held Nigerias Super Eagles to a goalless draw in a friendly
in Benin City.

This was the first-ever clash at full international level
between the two countries.

It was also the first match for new Nigeria coach Stephen Keshi,
who would have loved to have started out on a winning note.

Debutant Nosa Igiebor hit the crossbar in the second half, while
Fulham midfielder Dickson Etuhu, back in the Eagles after he was overlooked
since the last World cup in South Africa, was voted the man of the match.

The second half was more like the first half, the Eagles
attacking while the Zebras holding their own back in defence with occasional
breakaways.

The host team controlled the first half but the Zebras defended
very well, literally putting their bodies on the line of duty.

Nigeria created no less than five clear-cut chances in the first
period but somehow could not put away any of them.

In the 31st minute, Ike Uche was set up by older
brother Kalu inside the box only for the 18-year-old Botswana goalkeeper Kabelo
Adam to deny him with a point-blank save.

Minutes later, Joel Obi saw his header miss target narrowly,
before Fengor Ogudes shot from outside the box was held firmly by the
goalkeeper.

The best chance for the Zebras was in the 40th minute
when Jerome Ramatlhakwane rose high insider the box to head against the
crossbar with goalkeeper Vincent Enyeama beaten.