Berekum Chelsea's Basit on trial at Finnish side MYPA 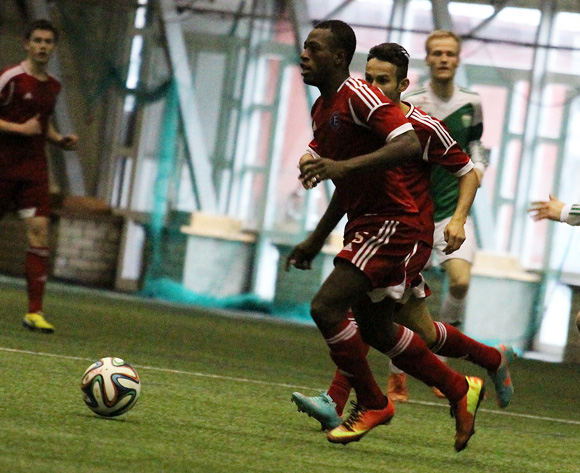 
According to Ghanasoccernet.com, the 23-year-old played for
the club in the Finnish League Cup when he came on in the 63rd
minute to replace Brazilian Domenico Fortunato in the 1-0 win over KuPS.

Basit moved to Finland after he failed to reach an agreement
with Lithuania side Ekranas where he was involved in some friendly matches.

MYPA are currently lie 7th on the Veikkausliiga table.

The midfielder claims he is run out of contract with the
2011 Ghanaian champions and left in December after the first round of the
league.