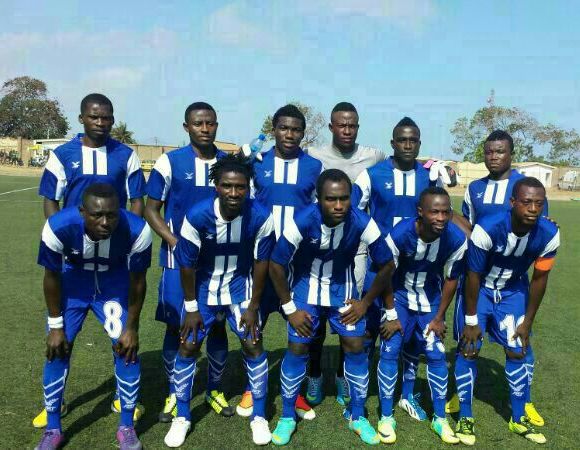 Berekum Chelsea will play their CAF Champions League return
leg against Ahly Benghazi in Tunisia instead of Libya.

The Benghazi-based club have adopted Tunis as their home
ground due to the post civil war violence in Libyas second largest city.

We will play the second leg in Tunis instead of Benghazi
because of the situation in Libya, Berekum Chelsea General Manager Oduro Sarfo
told AfricanFootball.com

Its a game that we will have to give more than our best so
we are looking forward to playing in any venue but I can assure you that its
going to be in Tunisia instead of Libya.

This is the second time in this years competition Berekum
Chelsea will be facing an opponent on a neutral ground in a second leg
qualifier.

During the preliminary round, Berekum Chelsea had to play FC
Atlabara in Khartoum instead of their favourite ground in Juba.

Ahly Benghazi earned a 1-1 draw in the first leg and are
much-fancied to advance.