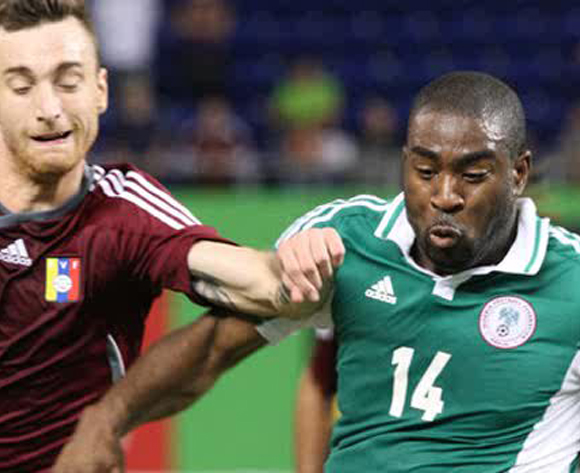 Toronto FC striker Dike, who has been picked for next months
friendly against Mexico, suffered what is believed to be an Achilles tendon
tear, which could sideline him for several months.

No, no, this is very sad. I cant believe this is happening to a
player with such enthusiasm to play for Nigeria at the highest level, we will
surely miss him, if its true he would not be ready on time for the World Cup,
Keshi said from Brazil, where he is attending a FIFA seminar.

I cant think of any replacement for now until we get to the real
facts of the matter.

Keshi further said he hopes the other players stay clear of injury
ahead of the World Cup.

We just have to commit all
the other players to Gods hands, because we can only do well if our players
are in good health, he said.

On the return of Skipper Joseph Yobo to the team, Keshi said he
was recalled because he has recently come back to a reach veil of form, warning
however that his recall to the team does not guarantee a World Cup place.

He played well against Manchester City, which I watched, but he
must be consistent and we pray he should be in good health, those are the attributes
we want in all the players that will go to the World Cup, he said.