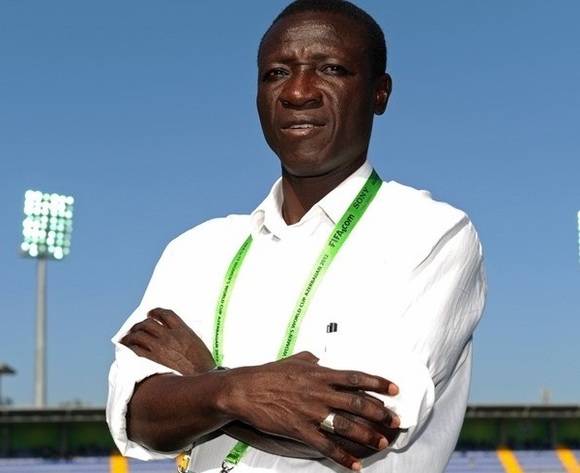 Asante Kotoko coach Mas-Ud Dramani says his side will finish the
job in Monrovia next week against BYC in the return leg of their CAF Champions
League qualifier.

The two-time African champions laboured to dispatch their Liberian
opponents 2-1 at the Baba Yara Stadium on Sunday.

Kwabena Adusei neatly converted a penalty in the 22nd minute to
put Kotoko 1-0 ahead but BYC leveled in the 41st minute with a superb free-kick
from Isaac Pupo.

Kotoko kept the defensive-minded Liberians under pressure
throughout the game but painfully wasted a couple of scoring chances with
Prince Baffoe being the worst culprit.

As the Porcupines sustained the heat on the visitors, Seidu Bancey
was fouled in the box by goalie Nathaniel Sherman and again Adusei beautifully
converted to give the lead.

Dramani has refused to admit that his side's performance was below
par.

We did the most important thing and that is getting the win, he said in a post match conference.

But the fans were disappointed that the margin [of the win]
wasnt wider but we got the win.

It is a game of football and I believe we will sail through.

We have one more game to play against them [BYC] in their home
and I believe we will go there and do the job.