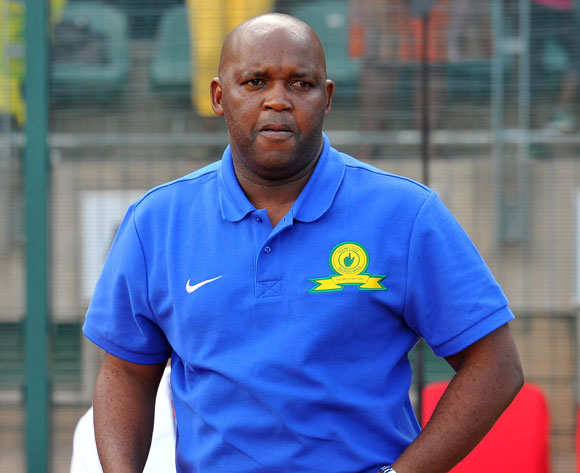 Moriri, who struggled to break into the squad at the start of the season, has been a mainstay in the match day squad of late, with the 33-year-old evergreen yet again showing his class in the win over Rise and Shine.

The former Bafana Bafana midfielder scored the opener in the Brazilians’ win over AmaZulu last week and also played a pivotal role in Teko Modise’s winner against City which kept their title hopes alive.

“He [Moriri] is making a massive contribution, he shows experience. He came to me near the end of the game and says he can’t continue, he is cramping but we had already used all our substitutes,” said Mosimane.

“Guess who was clearing the headers at end of the game? Surprise, it is unbelievable.”