Claasen aims to end regular season on a high 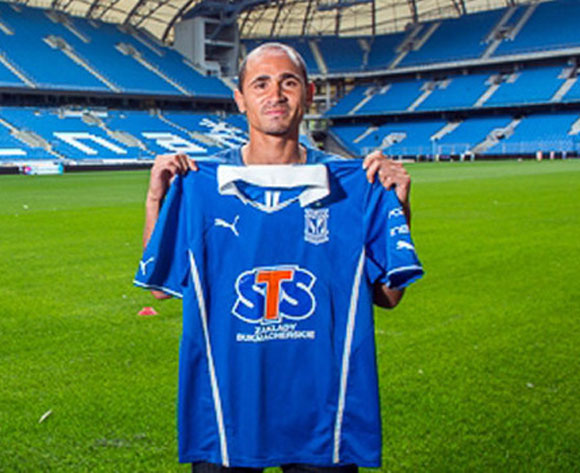 Daylon Claasen will hope to end the Polish Ekstraklasa regular season on a high when his team Lech Poznan play away to Gornik Zabrze on Saturdayevening.

Poznan have already secured second place on the log after last weekend’s 6-1 thrashing of Jagiellonia Bialystok, a match in which Claasen appeared as a second half substitute.

They will enter the Championship Round along with the other seven clubs in the top half of the 16-team table, with fixtures set to be decided once the regular season is completed this weekend.

Kick-off on Saturday evening will be at 18h00 CAT.