Chama out for three months 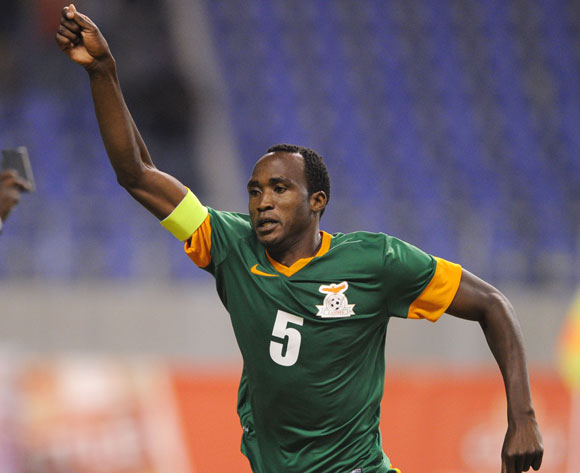 Red Arrows and Zambia defender Bronson Chama is expected to spend a lengthy period on the sidelines due to injury.

The 2013 Zambia Player of the year has been sidelined since the start of the 2014 FAZ Super Division season.

"He is out for maybe two to three months," Arrows coach Oswald Mutapa said.

"Of course Chama is a different player to the others but injuries happen I think we have played all the three games without Bronson and we have done very well."

The news means Chama is certain to miss Zambia's friendly against Japan on June 6 away in Tampa, USA.

Chama is captain of Zambia's domestic-based team and lead them to victory in the 2013 Cosafa Cup finals that the country hosted last July.

Meanwhile, Arrows and Zambia are already without another Cosafa Cup hero in goalkeeper Daniel Munyau who has been sidelined since last September with a torn tendon in his right leg. CLICK HERE TO VISIT AFRICAN FOOTBALL ZAMBIA