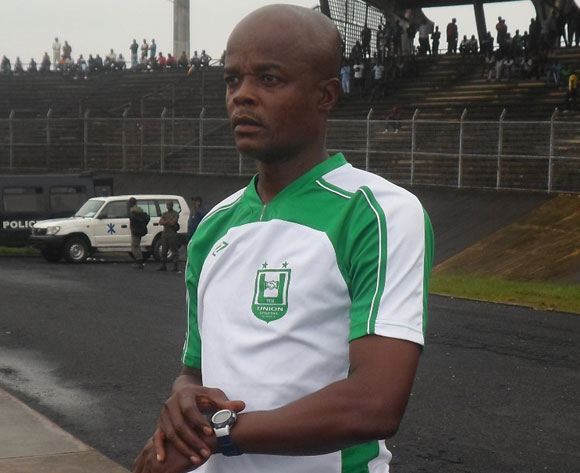 Union Sportive de Douala will be desperate to bounce back against Sable de Batié on Sunday in Bafang, in matchday 14 of the Ligue 1.

Kicked out of the CAF Confederation Cup in the first round by the Nigerians of Warri Wolves, the 'Nassaras' have been struggling in the Championship, conceding four losses in their last five outings.

Lying 11th on the log with 15 points to their name, manager Sébastien Roques’ men are already six points away from the podium and need to quickly turn the table around if they want to avoid a relegation dogfight later in the season.

So a true state of emergency has been declared within the camp of the Green and White.

“We will do absolutely everything to defeat Sable on Sunday in Bafang,” said Union’s defender Aaron Mbimbe.

As for Patrick Ngoula, he called for the full support of their fans in these difficult times.

“We have noticed that we do not have any more support. When we play at home the Stadium is empty. The fans must remobilize.”

Sable de Batié’s current poor form may also fuel Union’s hopes of coming back to winning ways. Lying on 12th position neck to neck with their visitors of the day, the 'San San Boys' have just strung six games without a single win. 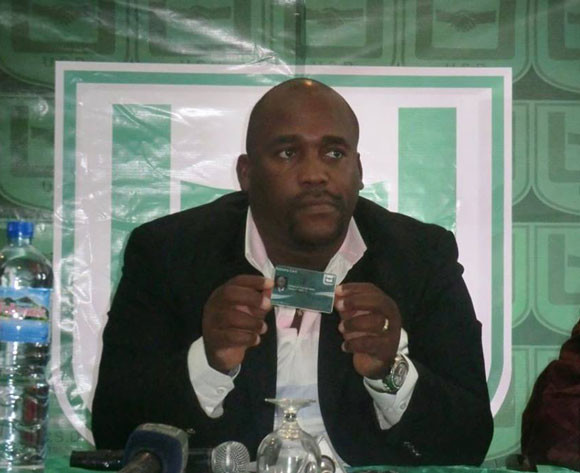 Douala President: We will beat Zamalek 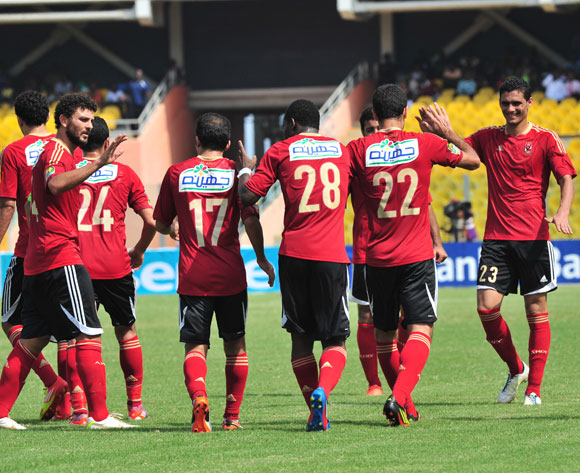 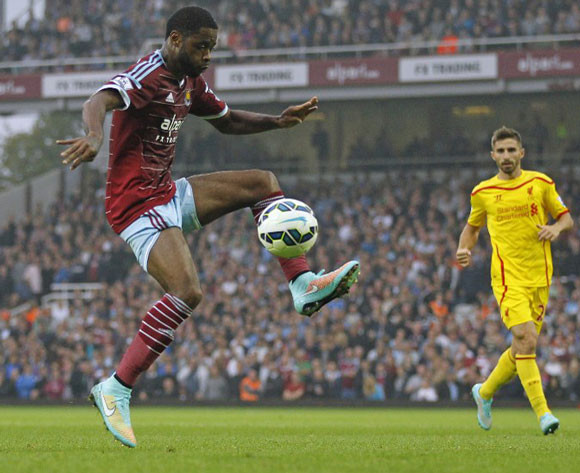 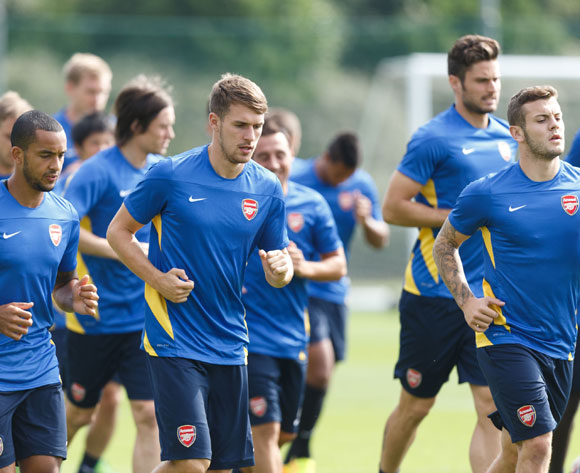 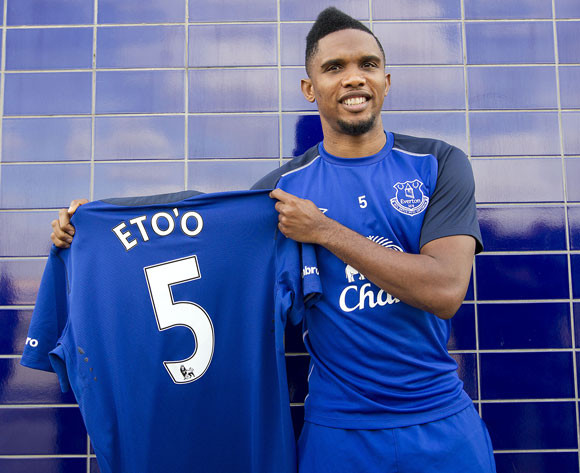 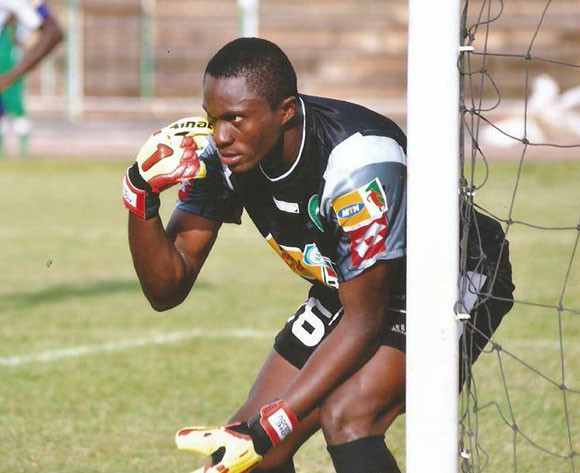