De Sa - ‘I kept the faith in Rodgers’ 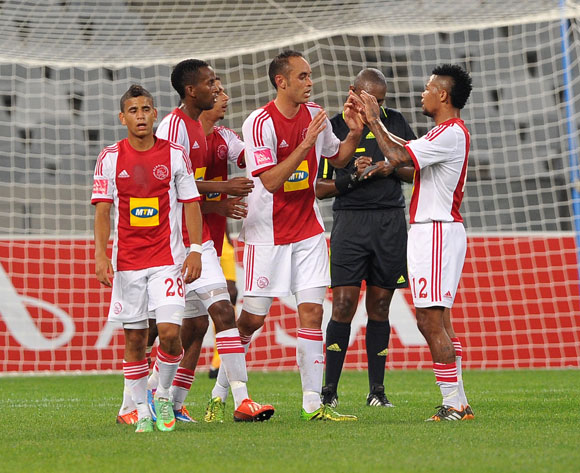 The lanky striker has struggled for form since joining the Urban Warriors at the start of the season but recently found the back of the net twice in the 2-2 draw to Golden Arrows.

Rodgers’ brace lifted his scoring tally up to four goals of the 2013/14 Absa Premiership campaign and the former Orlando Pirates tactician admits he was pleased with his performance.

“Strikers love scoring and I think with Eleazar he is a confidence player,” said the 49-year-old. “I kept the faith in him, I kept on playing him and that has come off now.

“I thought his first goal [against Golden Arrows] was outstanding - a real striker’s goal. I thought that was very good and the second he had to score. If he had missed, I would not have been happy with it.

“What people forget is that Eleazar’s presence creates opportunities for Tokkie [Toriq Losper]. Hopefully he gets better and better in the games to come.”

The former Santos striker has featured 20 times for Ajax Cape Town this term.