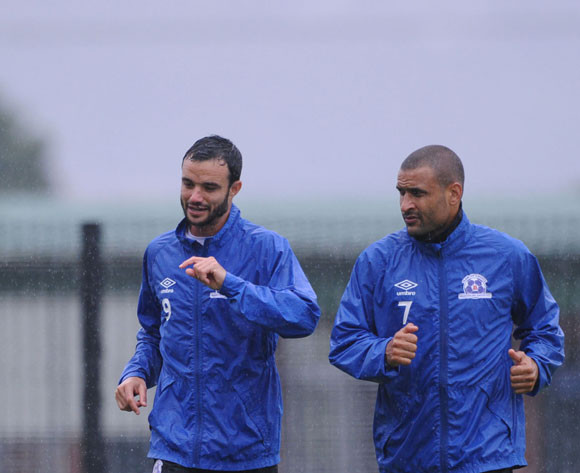 The three experienced players have been placed on leave until the end of the season and will no longer train with the club.

“Head coach Steve Komphela, in consultation with the Club Chairman, Farook Kadodia agreed that the players would not feature in the club’s remaining matches this season, hence the decision for the players to no longer attend training,” reads the statement on the club’s website.

“With only four League games remaining and the Nedbank Cup, the Head Coach believed it is the ideal time to start his rebuilding process ahead the new season.

“Contrary to certain media reports, there was no malicious intent by the by the Head Coach or Club as it was a joint decision to place the players on leave from the Club as they no longer featured in the plans for the current season.

“The club will continue to honour the contractual obligations of the said players until the end of the season.

“The Head Coach and Club Management would like to express their gratitude to all three players for their professional commitment to the club and would like to wish them well in their future endeavours.”

Maritzburg United are currently place 12th on the Absa Premiership standings with 31 points from 27 matches and are also set to face Orlando Pirates in a Nedbank Cup semifinal early next month.