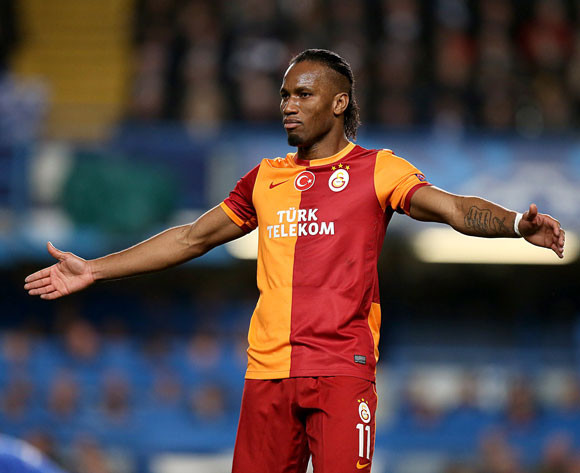 Galatasaray striker and Ivorian star Didier Drogba has been undergoing medical treatments in Doha since Tuesday.

Struggling with his adductors as the season comes to an end and with the FIFA World Cup Brazil 2014 around the corner, the Elephants’ skipper has decided to seek assistance from Aspetar. They are the leading orthopaedic and sports clinic which has signed an agreement with the Ivorian association to provide medical support to the Elephants prior and the during the World Cup.

Drogba is getting back to full fitness under the guidance of Aspetar General Manager, Dr Khalifa Jeham al Kuwari, who is expecting the former Chelsea star to have recovered by the first week of May.

That’s very good news for coach Sabri Lamouchi and the Côte d’Ivoire national team, who are expecting to enter their pre-World Cup camp on 18 May.