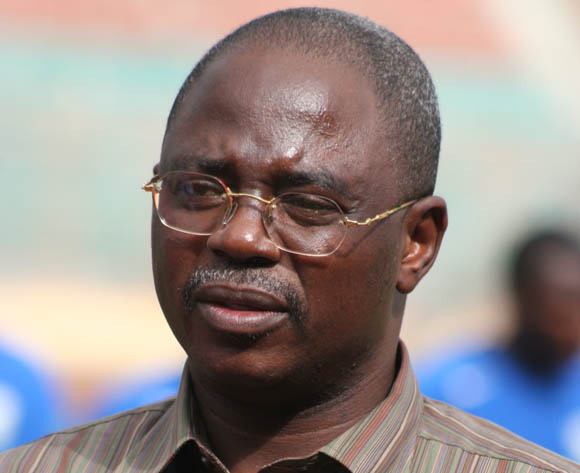 Former Nigeria Football Federation (NFF) president Sani Lulu has demanded a full-scale investigation into claims by a convicted Singaporean match-fixer that he qualified Nigeria to the 2010 World Cup.

Lulu also said this was a deliberate attempt by some persons to undermine his achievements in office.

Wilson Raj Perumal from Singapore, who recently confessed to match-fixing charges, had said in his book that he helped the NFF in 2010 to fix a qualifying match that ensured the Eagles qualified for the World Cup.

The NFF immediately dismissed these match-fixing allegations, but the former NFF boss is not impressed as he has insisted that someone somewhere is up to mischief.

Speaking to AfricanFootball.com, Lulu alleged that those who are behind the match-fixing report are out to rubbish Super Eagles qualification for the 2010 World Cup under his leadership.

He said, “I was directly in charge of everything that had to do with Super Eagles qualification for the 2010 World Cup. I have never met that man and I don’t know anything about match-fixing.

“I want the NFF to immediately commence investigation into the serious allegations.

“This is not good for the image of the country and the football federation. Everything we did to qualify Eagles for the 2010 World Cup is recorded.

“I want NFF to try to find out if anybody in the name of Presidential Task Force engaged in such a criminal act without my knowledge.”

Lulu also queried why the match-fixing allegations are coming so close to the NFF elections in August.

“It is also curious that this is coming at a time that elections into the board of the NFF are around the corner,” he said.

“I feel this is an attempt to undermine the credibility and integrity of some people who are seen as potential threats in the forthcoming elections.”