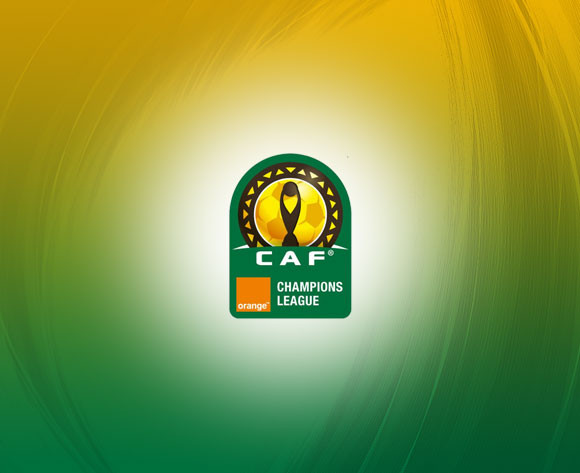 The Tunisian coach left his post on April 29 after leading Al Hilal to a 3-0 win over Al Nil Alhasahisa citing personal reasons for his decision.

"I quit the team because environment in the team is bad, and the management has not carried out my requests, I want new players and new staff but the management did not accept that and because of that I have left team," Nabi told Sudanese media after the game.

Magdi Kasla is currently in interim charge at the club.

Nabi has been at Al Hilal since December 2013 and departs the Khartoum side at the summit of the table on 28 points from 11 games played with nine wins, a draw and a defeat.

Al Hilal are a point ahead of archrivals and defending champions El Merreikh.

Nabil is the second coach of a club in 2014 CAF club cup action to quit this week after Mohamed Youssef resigned from eight-time African champions Al Ahly who will be representing Egypt in the 2014 CAF Confederation Cup.