Gould up against former coach 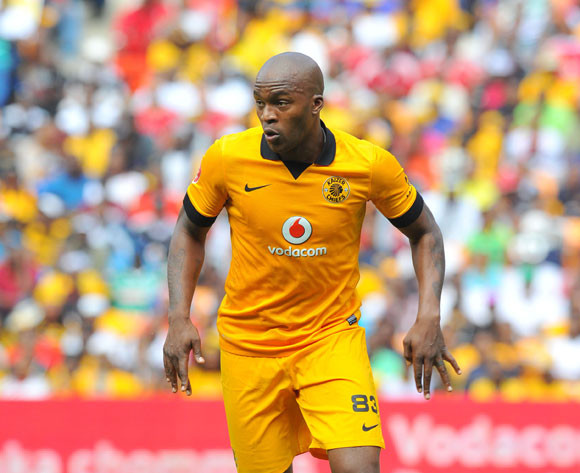 Kaizer Chiefs defender Morgan Gould will come up against a former coach in Gavin Hunt when the Amakhosi lock horns with Bidvest Wits in a Nedbank Cup semifinal match on Saturday afternoon.

Hunt previously coached Gould at Supersport United where he was an integral part of his team that lifted the Absa Premiership title.

Now the two former colleagues will go up against one another in their respective club’s most important matches of the season.

Bidvest Wits suffered a similar fate when they were held to a goalless draw against Orlando Pirates in midweek as well which left them in third place on the table.

The only thing really left to play for, for both sides, is the Nedbank Cup title, and both are expecting a tough encounter at the Bidvest Stadium on the weekend.

Gould said on the Soccer Laduma website: “It won't be easy. We have just played them in the league and it ended as a draw (0-0), but in this game one team has to win.

“We want to defend our trophy and we are just two games away from doing that.

Bidvest Wits, though, have shown that they are a good team and we have to take them seriously.”

Hunt echoed his former player’s sentiments and feels Chiefs’ experience will provide the Soweto-based club with the upper hand, but that will not stop the Clever Boys from giving it their all in search of victory.

“They have won many cups and they always rise to the occasion in cup matches. Unlike them, our team comprises of youngsters, but with a good attitude we can match them,” said Hunt.