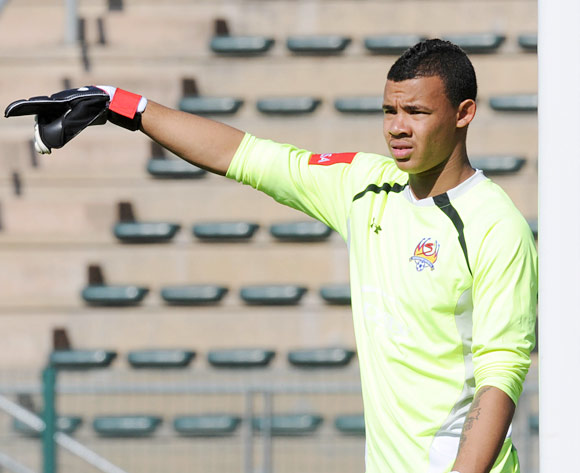 SuperSport United coach Cavin Johnson has expressed that he won’t stand in goalkeeper Ronwen Williams’s way, with a trial at Villarreal reportedly on the cards for the Matsatsantsa shot-stopper.

Johnson explained that is it any footballer’s dream to play at the highest level and that there is no why he will stop the 22-year-old from living his dream.

Williams has been one of United's standout players over the past two seasons and made his Bafana Bafana debut earlier this year in an international friendly against Brazil.

Johnson added that reports linking Williams with a move to El Madrigal was a big boost for the player, who he feels will be the country’s number one in three to five years’ time.

"That for me is always a boost for a player, Ronwen is a good goalkeeper, I do see him in the next three to five years being South Africa's number one, all he has to do is push himself," said Johnson.

"I would like to coach Villarreal and if they come and ask me I will also go for a trial.

"It is a step up, it is something else, if there is contact from the club he will go, there is no way I will stop him."

The Yellow Submarine have enjoyed a great season in the Spanish top flight since returning to La Liga at the start of the season following a year in the Segunda Division.

With one fixture remaining this campaign, Villarreal are in seventh spot on the log and will participate in the Europa League next season.