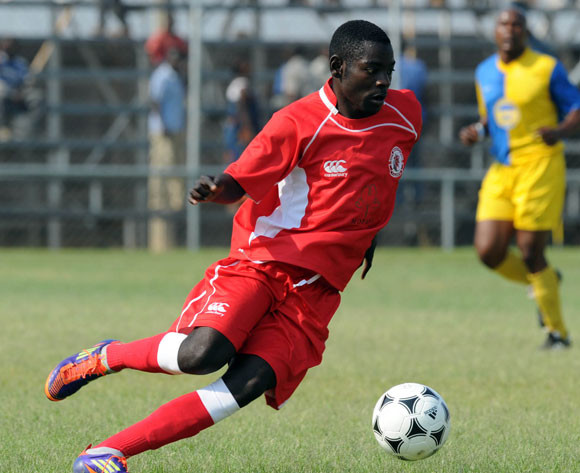 Striker Evans Kangwa is set for his African club competition debut this weekend after he was named in Nkana's 19-member travelling party to face Al Ahly in a 2014 CAF Confederation Cup Group B opener.

Al Ahly host Nkana on Saturday in a 19h00 kickoff at the Air Defence Force Stadium in Cairo.

Kangwa has just been registered for the group stage after he missed out on the preliminary stage campaign following his return to Nkana after the January 15 player registration deadline.

The striker has so far scored one league and cup goal for Nkana and two for Zambia in Chipolopolo 2-1 friendly win over Uganda on March 5 in Ndola.

And there is also a surprise inclusion of winger Bruce Musakanya who will travel with Nkana for the first time following his recent return to fitness from a long-term hamstring injury.

Also on Tuesday’s flight to Cairo will be defender Charles Shamujompa who, like Kangwa, was not on Nkana’s January's CAF list.

Shamujomba is set for his CAF club cup debut after replacing defender Christopher Munthali who is serving a two-match suspension. 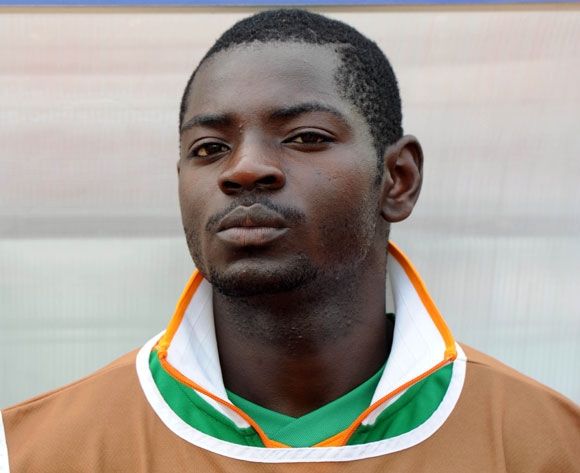