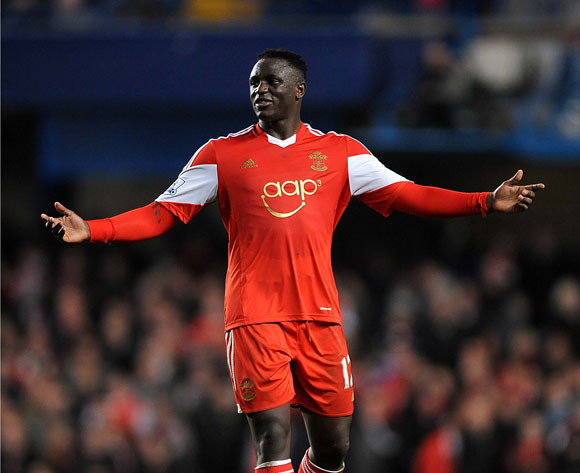 Harambee Stars of Kenya will be eager to make good use of their home advantage when they host Comoros in the first leg of preliminary round of the 2015 Africa Cup of Nations (AFCON) qualifiers on Sunday in Nairobi.

Southampton’s midfielder Victor Wanyama and Inter Milan’s MCDonald Mariga are expected to lead the CECAFA Senior Challenge Cup champions against a little known Comoros side that has lost almost all their away games in the last three years.

“Although I do not have all my players in camp yet, we shall be ready for the game. It is important that we start well in this campaign and it will be very important to win all home games,” said head coach Adel Amrouche.

Wanyama is expected to skipper the Harambee Stars in front of their passionate local supporters as they hope to start the campaign on a winning note.

The other professional players expected to boost the team against Comoros include Dennis Oliech, Edwin Lavatsa and Patrick Osiako.

However, the hosts must not take the Comoros team for granted, as the visiting side has seven players featuring in different teams in France.

The likes of Scottish based Fouad Bchirou and Ben Nabouhane (Veria FC, Greece) are expected to play a key role for the visiting Comoros team.

If Kenya qualify for the next round they will face the winner between Lesotho and Liberia, with the aggregate winner earning a slot in Group C that has Gabon, Angola and Burkina Faso.