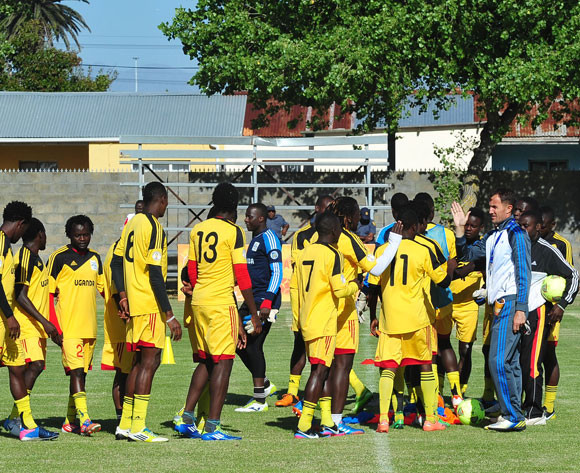 The Uganda Cranes will start their 2015 Africa Cup of Nations (AFCON) qualifying campaign away to Madagascar on Sunday.

Head coach Milutin ‘Micho’s Sredojevic will have to map out a good strategy that will counter the home side and avoid the ‘bad travellers’ tag.

“This away match will be very crucial for us to go and win it so that we make our lives easier in the return leg in Kampala,” the coach told AfricanFootball.

The Serb, who has been to Madagascar before as coach of Young Africans FC of Tanzania, said the weather in Antananarivo can be very tricky and this explains why they have opted to travel late ahead of the Sunday game.

“We need to try to get early goals to kill them off,” added Sredojevic.

In their last meeting in 1983, Madagascar beat Uganda Cranes 1-0 at home before winning 2-1 in Kampala.

But the Cranes, who have not qualified for AFCON since 1978, have vowed to play their hearts out in this campaign.

“We shall not underrate our opponents, but we must work so hard as a team,” said striker Emmanuel Okwi.

Sredojevic's team will miss the services of injured University of Pretoria striker Geoffrey Massa and Norwegian-based midfielder Tony Mawejje, but will hope that Okwi and Hamis Kiiza find their scoring touch.

The hosts, who have opted to stage the match on the artificial turf of the Stade Rabemananjara-Mahajanga Stadium, will rely on some of their foreign-based players like Johann Paul (Amieus, France), Lalaina Nomenjanahary (RC Lens, France) and USM Alger’s Carolus Andriamatsinoro.