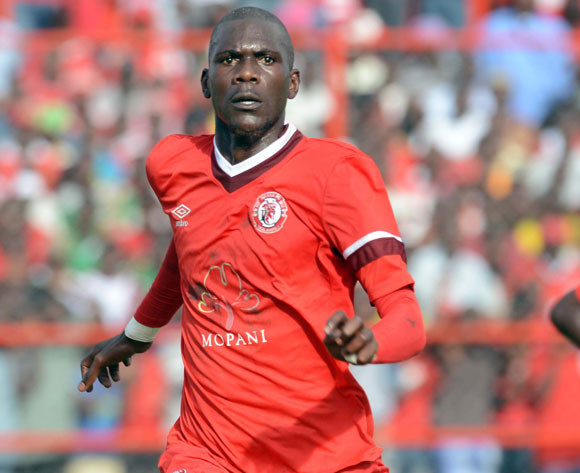 Nkana make an unenviable second trip to Egypt in 40 days when they face Al Ahly behind closed doors at Petrojet Stadium in Cairo on Saturday.

The two sides meet in a 19h00 CAT kickoff of their 2014 CAF Confederation Cup Group B opener that will be played behind closed doors due to security concerns.

And memories are still fresh of Nkana's last visit to Cairo.

On March 30, Nkana lost 5-0 to Zamalek in the last 16 of the 2014 CAF Champions League to exit the competition by the same aggregate scoreline to subsequently see them relegated to the 2014 CAF Confederation Cup knockout round where they eliminated CAB on Tunisia 1-1 on away goals rule.

“We are prepared, we know we are going back to Egypt after the Zamalek loss," Nkana coach Masauso Mwale said.

"This is a different ball game altogether, we learnt something there and we want to use the lessons we learnt from Zamalek to our advantage.”

The meeting will also be the two sides’ first since 1983 when Al Ahly beat Nkana 2-0 on aggregate in the old African Club Champions Cup after a scoreless draw in Kitwe.

Meanwhile, Nkana are set to unleash striker Evans Kangwa who has been registered for the group stage after missing the January 15 deadline following his late decision to return after a transfer stand-off with the club.

However, Nkana will be without midfielder Sydney Kalume who is suspended for one match and defender Christopher Munthali who is serving a two match suspension.

Munthali’s place has been taken by Charles Shamujompa who was not in Mwale's plans for this season but injuries and suspensions have forced the door to be opened for the defender.