Liberia, Lesotho in first ever clash 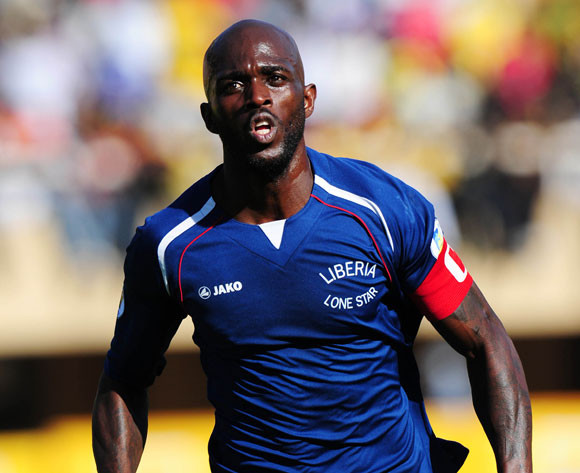 Liberia and Lesotho meet for the first time in their history when they clash in the first leg of their first round tie in the 2015 Africa Cup of Nations qualifiers in Monrovia on Sunday.

Liberia tend to blow hot and cold, though they have been a bit cooler of late as the money troubles that forever dog their football association rear their head again.

Administration has also been poor, leading to them forfeiting a World Cup qualifier to Angola 3-0 last September due them fielding an ineligible player in Nathaniel Sherman, though strangely Angola were also punished in a way as they had won the game 4-1.

They will hope to have their act more together in a tie they really will feel they can win against the tiny Mountain Kingdom, who have dogged, determined, but technically limited players.

Liberia are currently coached by Frank Jericho Nagbe, who is in his second spell with the national team having been reappointed last year.

The side have twice before qualified for the Nations Cup finals, in 1996 and 2002, while Lesotho have never been to Africa’s showpiece tournament.

Just a minor correction to this story. Liberia is currently coached by Former Lone Star Thomas Kojo as caretaker. After this qualifier, the FA announced that the Italian Roberto Landi will then take charge as the Coach assisted by Kojo. Landi is currently in Monrovia concluding his deal with the FA.